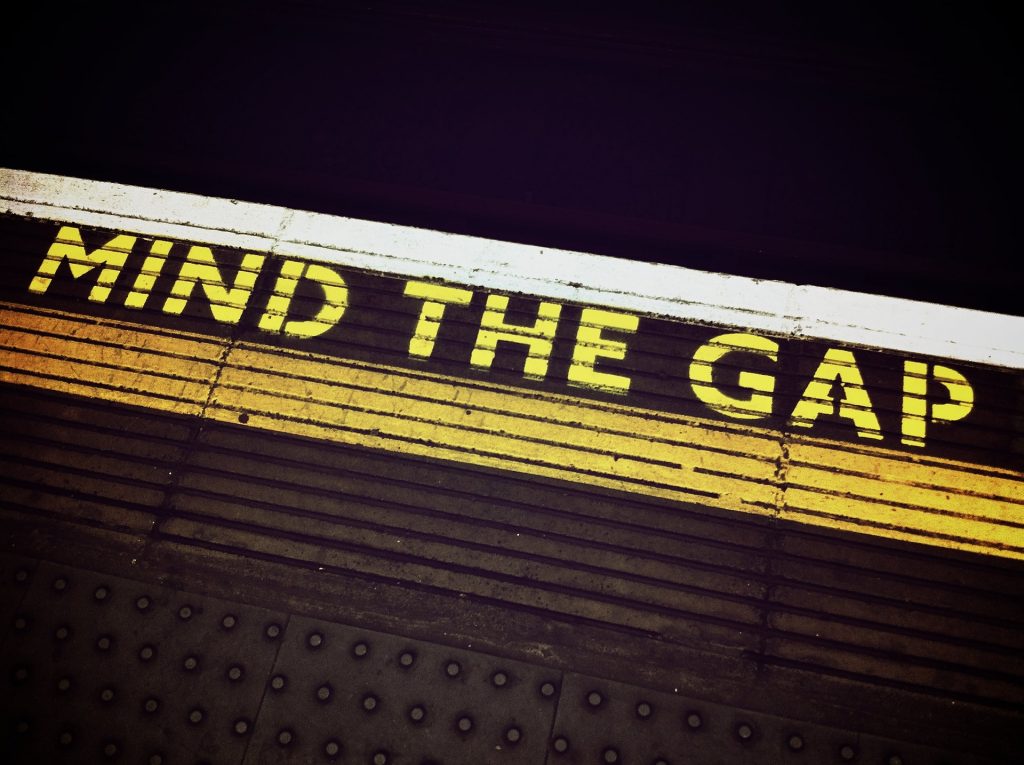 TRAVELLERS have been warned to expect “severe disruption” on the Tube from tomorrow (Friday 26 November) as a series of rolling strikes in the run-up to Christmas were set to go ahead.

The RMT action is due to start with a 24-hour walkout from 4.30am on Friday on five lines – the Victoria, Central, Northern, Piccadilly and Jubilee.

On Monday afternoon the RMT confirmed the strikes were going ahead.

Transport for London said this could mean a “significantly reduced service on these lines all day with little or no service in places”.

The RMT said London Underground bosses had “refused point blank to consider the serious grievances at the heart of the dispute” and were only interested in “cutting costs regardless of the impact on staff and the services they operate”.

There is also expected to be a knock-on impact on the Bakerloo, Circle, District, Hammersmith & City and Metropolitan lines, which are not facing strike action, as passengers seek alternative routes.

The protest centres on the staff rotas being used to restart the Night Tube. It is due to resume services late on Saturday night and into Sunday morning on two lines, the Victoria and Central.

In addition, there would also be action on the Central and Victoria lines from 8.30pm to 4.30am on each of the intervening Saturdays and Sundays between this weekend and December 18.

TfL says these lines are likely to be severely disrupted from 7pm each weekend – a major blow for pre-Christmas revellers.