Turkey said to be “coming off the red list” next week 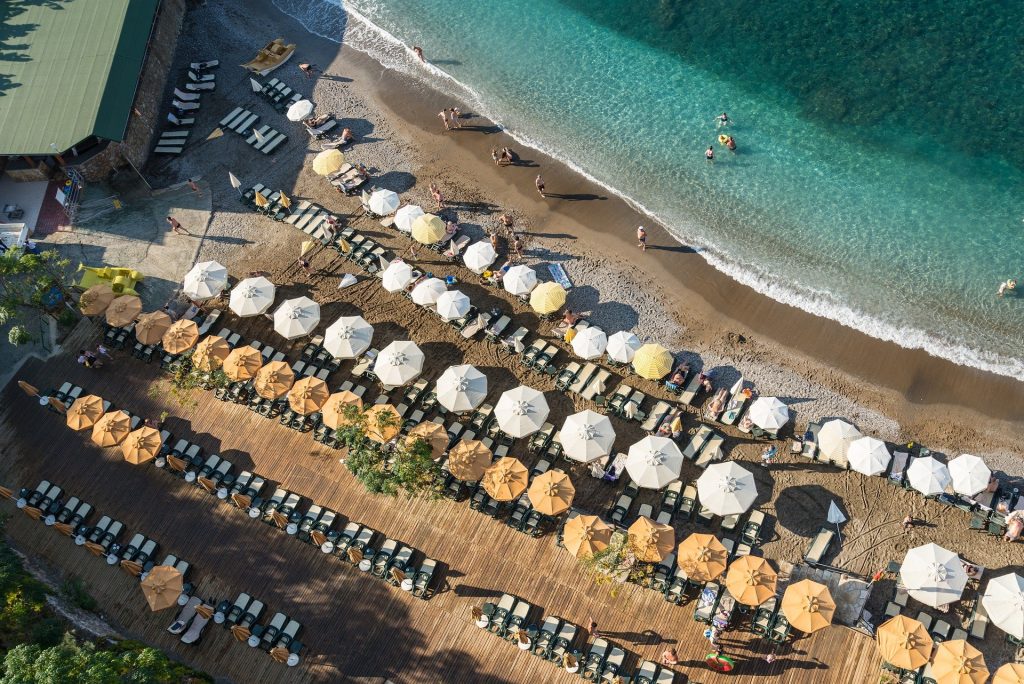 Holidaymakers have fresh hope as Turkey could be struck off the UK’s red travel list.

It has been suggested the holiday hotspot will be moved to the amber list which would allow double-jabbed Britons and all under 18s to enjoy quarantine-free travel to the country.

Turkey remains a favourite holiday place in many Britons’ hearts as on average 2.3million UK travellers jetted off to the sunny country each year before the coronavirus pandemic.

Pressure has been mounting for the country to be axed from the list ahead of the government’s update to the traffic light system next week, according to The Times.

Now Travel industry experts suggested holidays to Turkey could be back on.

Paul Charles, founder of the PC Agency travel consultancy, told The Times: “Turkey very much deserves to be on the amber list as it has some of the best Covid safety policies in place, especially in hotels and other tourist areas and has worked hard to reduce its infection rates.

“Many agree it feels safer there than it does in the UK.”

Government sources told the newspaper no decision had been made on the traffic light system.

While Turkey remains on the red list, travellers must pick up the bill of £2,285 per person for a ten-day stay in quarantine hotel on their return to the UK.

The country was moved to the red list in May.

It comes after claims the UK’s favourite holiday destination Spain remains safe from the red list.