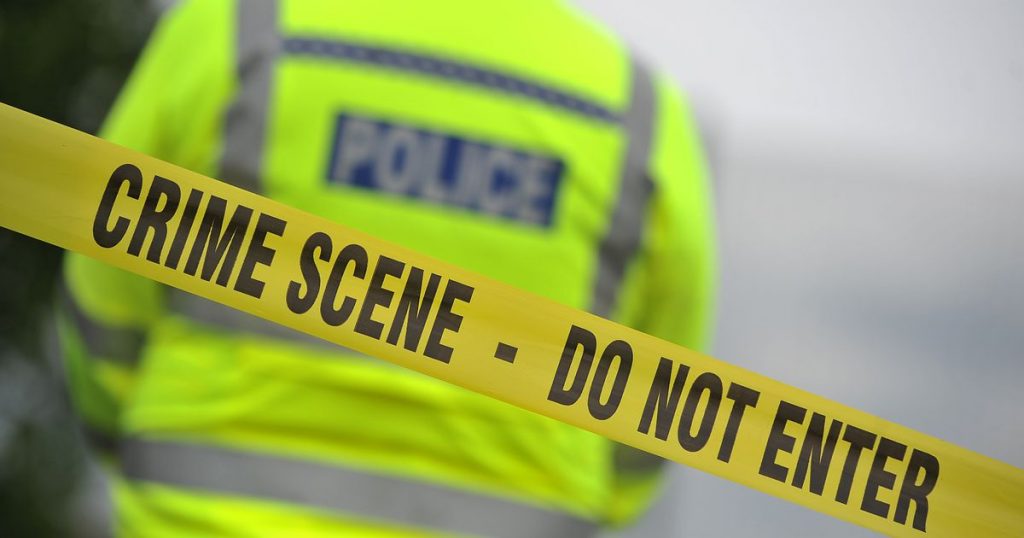 Detectives have arrested two 16-year-olds on suspicion of attempted murder after another teenager was seriously injured in a stabbing in Haringey.

A 16-year-old male was arrested on Thursday, 5 August. He is currently in hospital for treatment unrelated to this incident.

A second 16-year-old male was arrested on Saturday, 7 August and has since been released on bail.

Police were called at 2.17pm on Sunday, 1 August to reports of a stabbing in Lordship Recreation Ground. Officers attended along with paramedics from the London Ambulance Service.

A 16-year-old boy was found with stab wounds. He was treated at the scene before being taken to hospital, where he remains in a critical condition. His next of kin are being supported by specially trained officers.

Officers from the North Area Basic Command Unit are investigating. They have recovered CCTV from the area and spoken to a number of witnesses.

Detective Inspector Kelly Hodgson said: “While these arrests are an important step in our investigation we still need anyone who witnessed this incident to get in touch with us as soon as possible. A young man remains in a critical condition in hospital and his family deserve to know what happened to him.

“The Met is committed to tackling violence but we cannot work alone to combat this issue, we need the public’s support to help identify those responsible.”

Anyone with information is asked to call police quoting CAD 4066/01AUg. To remain anonymous, contact Crimestoppers on 0800 555 111.