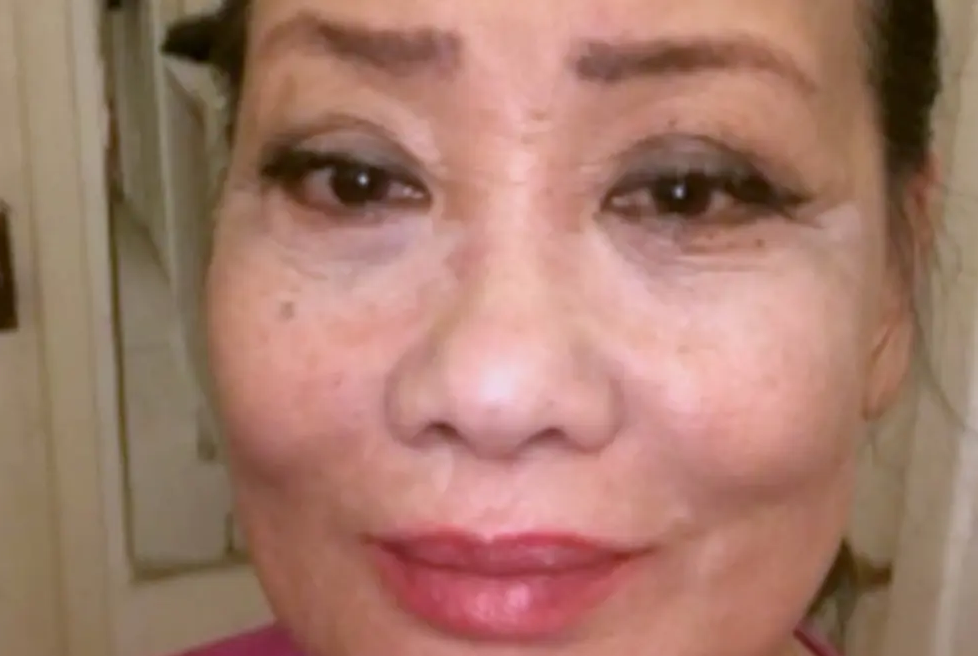 Detectives investigating the disappearance of a 71-year-old woman from Hertfordshire have charged two men with her murder.

Mohamed El Abboud, 26  and Kusai Al-jundi, 23 have both been charged with the murder of Louise Kam.

They are both due to appear at Willesden Magistrates’ Court on Monday, 2 August

Louise Kam was last seen by a family member near the Spires Shopping Centre in Barnet at around 12.30hrs on Monday, 26 July.

The pensioner had been driving a black BMW 3 Series convertible and is believed to have driven from Borehamwood to Barnet before making her way to the area of Willesden High Road that afternoon.

A body was found at an address in Harrow on Sunday, 1 August. Formal identification awaits, but Louise Kam’s next of kin have been informed.