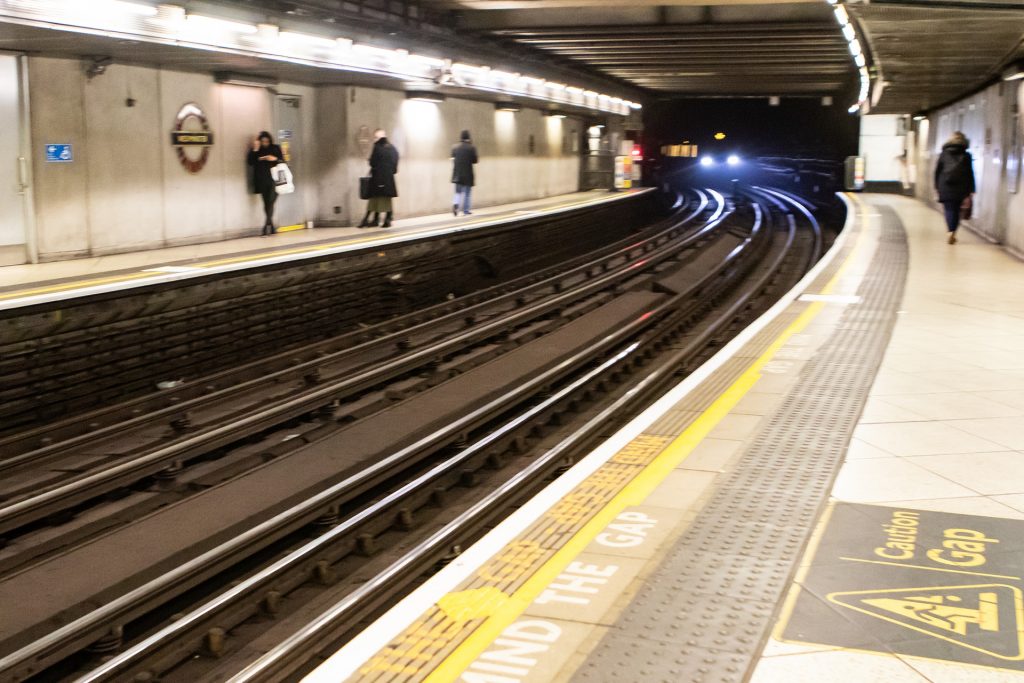 News In English
0
0
A+
A-
Tube driver strikes are expected to go ahead as planned from Tuesday as the union enters “last-ditch” talks with Transport for London (TfL).

TfL are advising commuters to complete journeys by 1pm on Tuesday if the talks fail and industrial action goes ahead. They say the strikes will likely affect the entire tube network and may start earlier than planned.

Members of the Rail, Maritime and Transport union (RMT) are set to stage a series of 24-hour walkouts, starting on August 3, in protest at plans to scrap the pay grade of Night Tube drivers.

Strikes are planned from noon on Tuesday until noon on Wednesday. Another 24-hour walkout is planned for noon on August 5, 24 and 26.
There are also planned closures on the Circle and District lines on August 4-12.

Buses and local roads are likely to be busier than normal, TfL said urging commuters to allow more time for your journey and consider walking or cycling.

The RMT has said that it will be joining last-ditch talks on Monday morning with a view to securing a solution to the dispute.

RMT General Secretary Mick Lynch said: “We believe that there is a deal to be done which recognises the work-life balance and job security of our members and we are entering the re-convened talks this morning ‎in a positive frame of mind and we take it that LU Management also will be up for a constructive solution to this dispute.

“RMT’s executive has been put ‎on standby for any developments emerging from the ACAS talks later today and we will be issuing further updates in due course.”

TfL is preparing to issue updated travel advice on Monday afternoon if there is no breakthrough.

It says it has guaranteed there will be no job losses on the Night Tube, which has yet to restart after being suspended at the start of the pandemic.