UK Turkish Cypriots react to the variable decisions of the TRNC 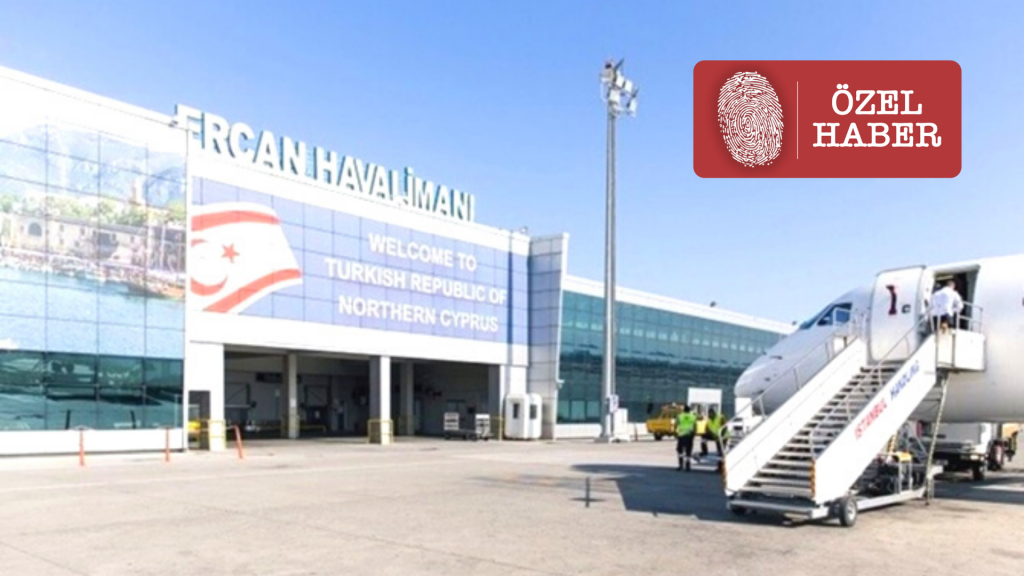 THE decisions taken by the Turkish Republic of Northern Cyprus last week caused the reaction of the Turkish Cypriots living in England.

According to the decisions taken by the communicable diseases, the high committee convened within the scope of the communicable diseases law, the UK and Southern Cyprus were included in the red list due to the increasing number of cases. The rule to be applied according to the red list is as follows; It was stated that “regardless of whether they are vaccinated, they will be able to enter the country with a negative PCR result for the last 72 hours and a 10-day quarantine condition”.
This decision was changed after the Turkish Cypriots in the UK argued that “it is a serious injustice to impose a 10-day quarantine requirement on double-vaccinated passengers”. TRNC Minister of Health Dt. Ünal Üstel announced on Sunday, July 11, that vaccinated Turkish Cypriots coming from England are free to enter the country without quarantine.
This week, as Londra Gazete, we interviewed our community members and evaluated the decisions taken by TRNC authorities. In the answers we received, it was stated that there was a loss of confidence in the TRNC officials. 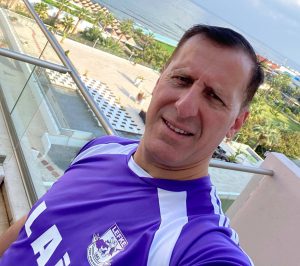 The rules that have been changed almost daily regarding travel in recent days continue to confuse. Although the increase in the number of cases has been a major nuisance, more than 80 per cent of the population in the UK have been vaccinated with a single dose and more than half with two doses, resulting in low mortality and serious hospitalizations. In short, despite everything, vaccines have been proven to be effective and protect people. Despite this, the Turkish Cypriot diaspora, who has been living away from their family and hometown for almost two years, continues to be affected by the daily decisions taken from time to time. It will be both helpful and guiding for those who will travel to their country that the authorities make the right decision on time and make an official statement. 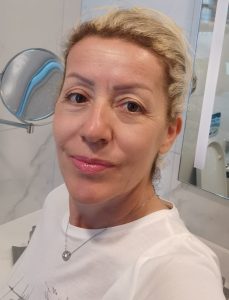 According to the World Health Organization (WHO), vaccines do not provide full protection, even if you are double-vaccinated, you can catch the covid virus and so you can pass it on. In this case, it was absurd for the TRNC authorities to want to impose quarantine on citizens who will come from England and have already arrived. They will have realized that what has been done now is wrong, so they removed the quarantine requirement for those who are double-vaccinated. Why are those who went to our island a few days ago still kept in quarantine, and they are also double vaccinated? In addition, by constantly changing their decisions, our citizens living in England were very uneasy and their confidence in the TRNC government was shaken. The TRNC government should know how to stand behind its decisions and give confidence. 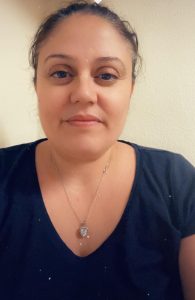 These injustices against Turkish Cypriots living in the UK must end. The economic situation in Northern Cyprus is terrible, it is unreasonable to impose a quarantine requirement on double-vaccinated passengers from the UK. It should not be forgotten that it is the UK Turkish Cypriots who visit the TRNC from England, who will support tourism, from small tradesmen to large tradesmen. If those who will come from abroad have a two-week holiday leave, are they expected to spend half of these two weeks in quarantine, what’s the point of them coming? Many families I know have bought their plane tickets and are preparing for the holiday, but because of these variable decisions, everyone is nervous and cancels their tickets. Everyone is afraid that this decision will change again. 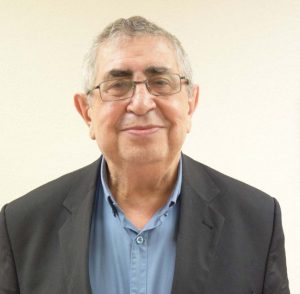 First of all, there is uncertainty in Northern Cyprus due to the Covid-19 outbreak. No decision is made and decisions are constantly changing. In the last case, it is because of this, they cannot decide, whether these people should come or not, how they should come and so on. I also want to go to Cyprus, like many of us, but I can’t go under these conditions, because there is an uncertain situation. I’m worried if it suddenly changes if I go. Decisions are constantly changing, this is why I hesitate to go to Cyprus. It is quite nice that they accept double vaccinated people in England without quarantine, at least people will be able to go, but this decision will be revised again on 29 July.