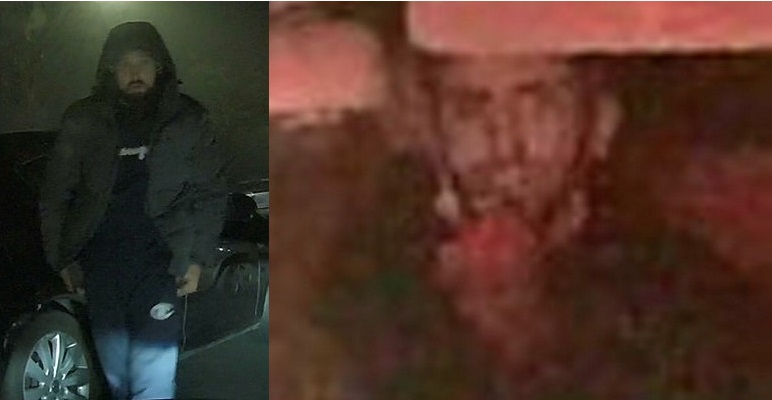 Officers investigating an attempted robbery in Edmonton have released images of two men they would like to speak to.

At around 11.30pm on Tuesday, 2 March a man had stopped his car on Lopen Road when he was approached by several men who attempted to gain access to the vehicle.

He remained in his vehicle and was able to drive away. The suspects followed him in another vehicle and rammed the victim’s car several times.

The man drove to Edmonton Police Station and reported the incident. There were no injuries.

Two men aged 28 and aged 20 have been arrested on suspicion of attempted robbery. Both have been released under investigation while enquiries continue.

Police are now issuing images of two further men they would like to identify and trace.