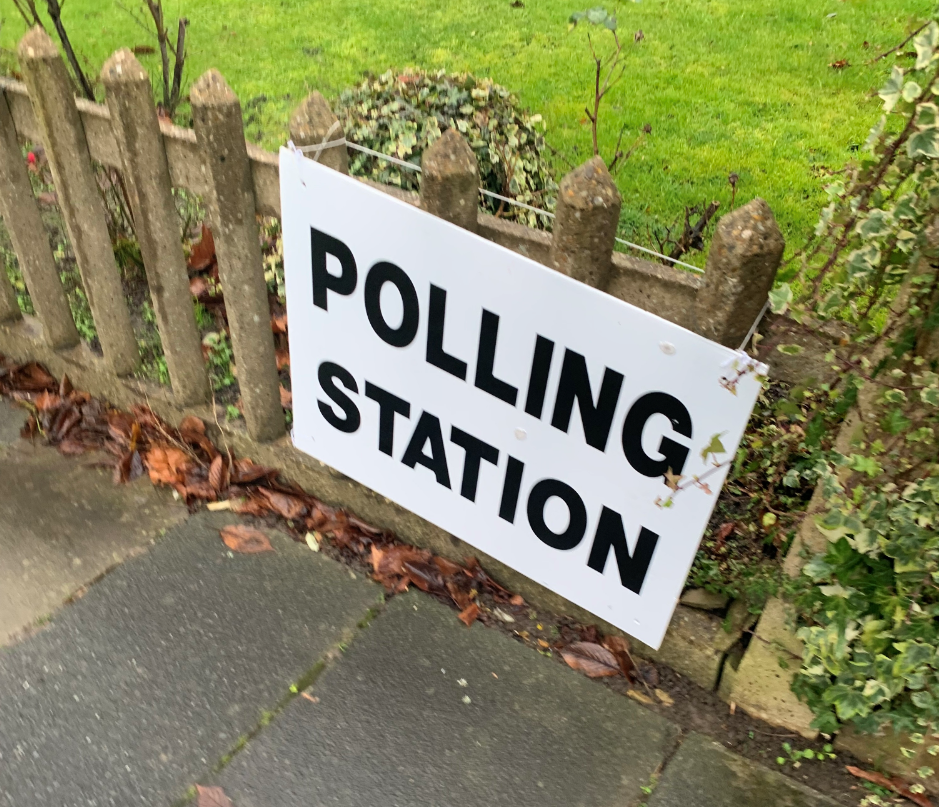 TODAY (May 6) voters across England are heading to polls if they haven’t already posted their votes in. The elections which were meant to be held last year will see London voters will be looking to elect their Mayor and London Assembly Members.

Normally, elections take place every four years, but due to the coronavirus pandemic were delayed for a year.

Voters can pick a first and a second preference for Mayor. The candidates with the least votes are knocked out and their second preferences allocated to the others until someone gets a clear majority of votes.

A total of 11 members make up the London-Wide Assembly. Seats won by parties are allocated to party candidates in the order they appeared on the relevant party’s list of candidates.

Labour has listed Emine Ibrahim as 4th on the London-Wide list, if her seat is won a seat this would make her the first member of a London Cypriot diaspora to have been elected.

In England there will be a total of 143 councils elections, in Scotland, voters will decide the 129 MSPs of the Scottish Parliament and Welsh voters will elect the 60 MSs of the Senedd Cymru (Welsh Parliament).

Watch out for fake ‘Census Text’!