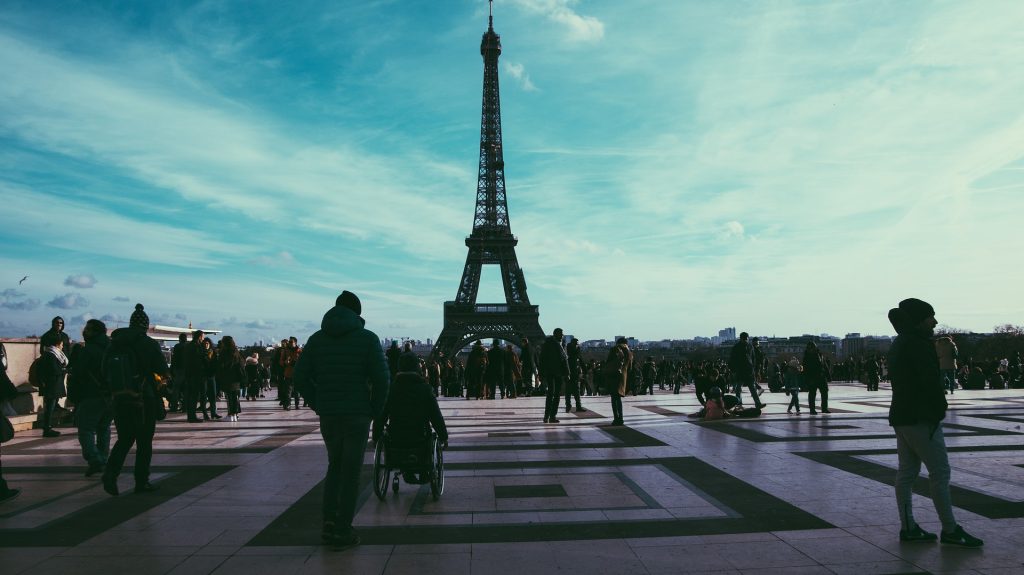 The French Senate has approved a controversial bill that has been criticized for targeting Muslims.

The Senate passed the bill, Consolidating Respect for the Principles of the Republic, with 208 votes for and 109 votes against.

The bill has been controversial since it was first announced last autumn as a measure to tackle what Macron called Islamist separatism.

France has some 5.7 million stronger Muslims community, it is the countries second-largest religion and the largest population of Muslims in Europe.

The label was dropped but has returned to the title of the Senate-approved version, which calls it a bill “reinforcing the respect for principles of the Republic and the fight against separatism”.

The new amendments are apparently aimed at fighting “extremism.” They include a ban on parents wearing visible religious symbols while accompanying their children on school trips and a ban on minor girls concealing their face or  “wearing religious symbols in the public space.”

The new law will prohibit “any conspicuous religious sign … dress or clothing” that signifies a lower status for women than men in public.

But the move has triggered international outrage on social media under the hashtag #HandsOffMyHijab. Many users have suggested that the law singles out France’s minority Muslim population.

The wearing of burkinis in public swimming pools was also banned, which has long been a subject of contention.

This amendment will allow authorities to stop foreign organisations from setting up private schools in France by states deemed “hostile” to the country, such as one which was set up in Albertville in southern France by the Turkish Islamic association Milli Gorus and received opposition.

The bill also provides legislative measures which are set to tackle online hatred, homeschooling, virginity certificates and polygamy. It also addresses regulations on foreign funding of religious associations, education and neutrality of the public service.

The legislation which was thought up by Macron’s government has been widely criticized for targeting the entire French Muslim population and attempting to “secularize Islam” in France.

Christian leaders in France have raised concerns about the impact a new bill intended to curb Islamist extremism may have on religious liberty.

However, certain of the bill’s provisions could serve to restrict the activities of France’s churches and individual Christians.

These include a requirement for churches to apply to be re-registered every five years, possible monitoring of sermons as part of a crackdown on “hate speech” with authorities allowed to close any place of worship for up to two months and a bar on homeschooling for religious reasons.

The amended version of the Senate bill will now move to the Joint Committee. This committee will then decide whether to include or drop several of these amendments. It will then be brought before parliament for final approval.

Under the bill, sex with children under 15 would be considered rape, punishable by up to 20 years in prison, unless there is a small age gap between the two partners.

The bill does allow for sex between a teen and a young adult up to five years older.

But this means the age on is likely to consent has called from 18 to 15.

Security around mosques and culture centres

On Sunday the French interior minister ordered law enforcement to step up vigilance around mosques and Islamic cultural centres as attacks on these places have increased recently in cities all over France, which has many french Muslims have blamed the upsurge in anti-Muslim acts on the ongoing debates around the bill.

“The anti-Muslim inscriptions that have been inscribed on this cultural and religious centre are unacceptable. Freedom of worship in France is a fundamental freedom,” Darmanin said during a visit to the Avicenna Islamic Cultural Center in the city of Rennes in northwestern France.

The centre’s premises were vandalized days before the start of the Islamic holy month of Ramadan with Islamophobic graffiti. Darmanin said he travelled there to show the government of President Emmanuel Macron’s solidarity with the Muslim community.