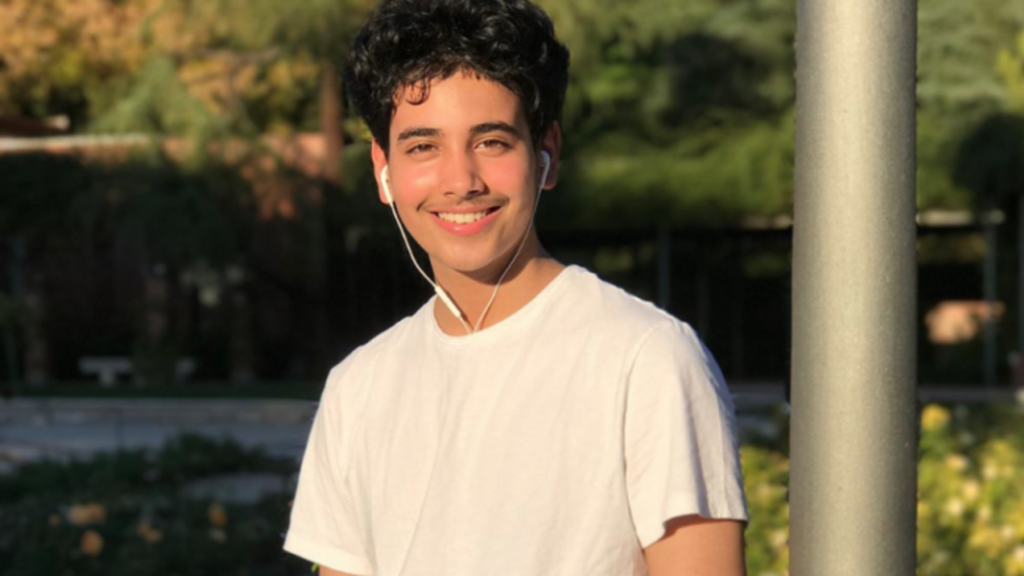 DETECTIVES investigating the fatal stabbing of Hussain Chaudhry in Walthamstow have charged a further two teenagers in connection with his murder.

Alexis Morris, 18 was charged on Tuesday, 23 March with the murder of Hussain Chaudhry as well as two counts of grievous bodily harm with intent, relating to a man in his 20s and a woman in her 40s who sustained slash injuries during the incident. In addition, he was charged with robbery and possession of an offensive weapon.

Anthony Nguyen, 18 was charged on Tuesday, 23 March with assisting an offender.

Marvin Ward, 18 was charged on Sunday, 21 March, with the murder of Hussain Chaudhry. He was also charged with two counts of attempted murder.

Police were called at approximately 5.20 pm on Wednesday, 17 March to reports a stabbing on Lea Bridge Road, near the junction with Grove Road, E17.

Officers attended along with London Ambulance Service, sadly Hussain Chaudhry, who was 18 years old, was pronounced dead at the scene.

Two other people, a man in his 20s and a woman in her 40s believed to be his mother were found with slash injuries to their hands. Friends of the family have shared that Hussain designer jacket was stolen in the attack.

Mr Chaudhry’s friend Wahab Ahmed, who described him as an “incredibly kind and beautiful soul”, has set up an online fundraising page to build a mosque in his memory, raising more than £34,000 so far.