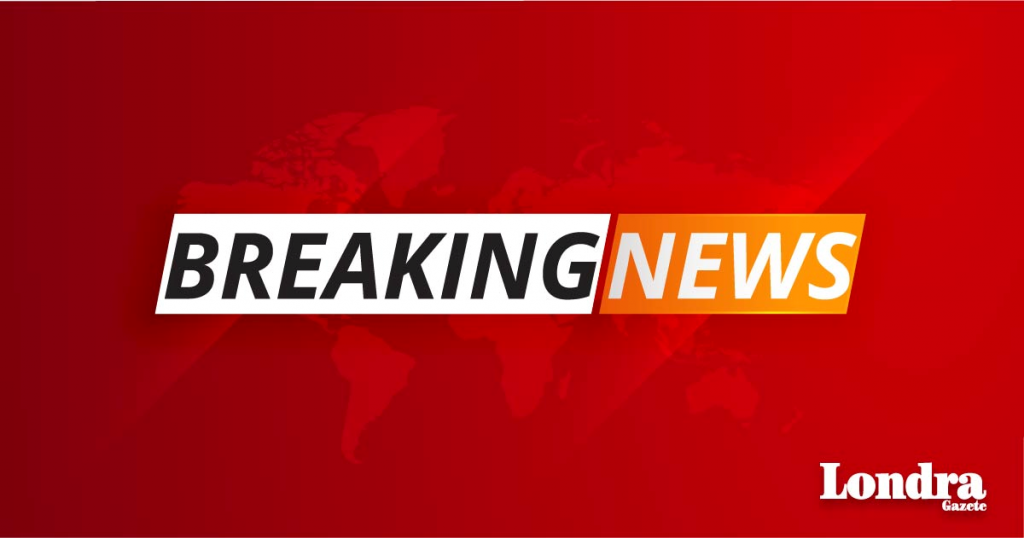 The 33-year-old went missing on Wednesday 3 March while walking to her home in Brixton from nearby Clapham.

A man arrested in connection with the disappearance of Sarah remains in custody at a London police station.

The man is a serving Metropolitan Police officer in the Parliamentary and Diplomatic Protection Command. His primary role was uniformed patrol duties of diplomatic premises.

A woman, who is aged in her 30s, was also arrested on the evening of 9 March on suspicion of assisting an offender. She remains in custody.

Officers are searching locations in London and Kent including a property in Deal and an area of woodland near Ashford.

Following the arrest of the police officer, the Metropolitan Police has made a referral to the Independent Office for Police Conduct.