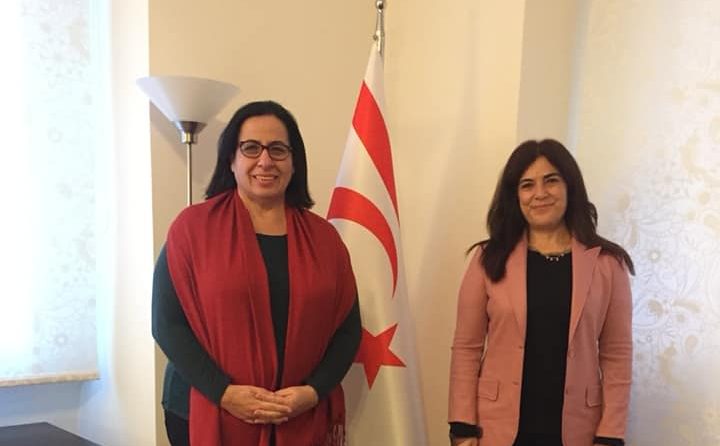 A number of The Turkish Republic of Northern Cyprus(TRNC) foreign representatives new positions have been announced.

According to the decisions of the Council of Ministers published in the Official Gazette, Çimen Keskin has been assigned as the TRNC London Representative from 1 August.

Oya Tuncalı who is still in office will complete here 4-year term this summer, on August 1 she will be assigned to a role in the TNRC Foreign Affairs Department.

Keskin has previously held a position as the TRNC Rome Representative.