Arife Retvan publishes new book ‘For the sake of a rose’ 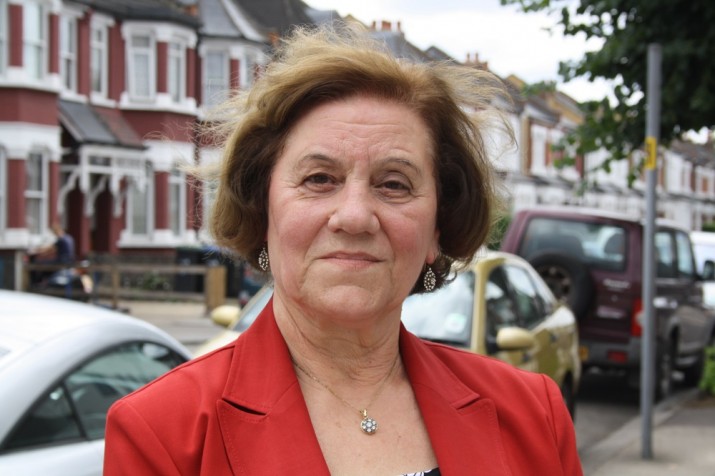 Arife Retvan, the Cyprus-origin poet, writer and Chair of the Limassol Association UK, launched her new book “For the sake of a rose – Words from Arife”.

Arife Retvan, who made a special statement about her new book to Londra Gazete, stated that with the income she earned from her book, which was released in November, she donated for the school expenses of one student and make a donation for the treatment for two sick children.

Retvan, who has been working for many years to contribute to community members from the fields of education, arts, sports and health, either as the Limassol Association UK or individually, made the following comments to Londra Gazete:

“We received great interest in my book which was published last November, hence with the income received, we donated towards the school expenses of one student and the treatment of two sick children. The donations occurred due to the great amount of support received from other community organisations. By demonstrating unity and solidarity, we contributed together to young people in need. As Limassol Association UK, we have been involved in various charity activities over the years, and this continues. Where everybody helps, there is solidarity. ”

Retvan, who gave information about her new book, used the following statements:

My new book was inspired by daily life events or moments. My book, which consists of words that I have written inspired by the moments I observe daily or conversations. The second part of my book consists of poems. “