Brexit: ‘We will take a decision on Sunday’ 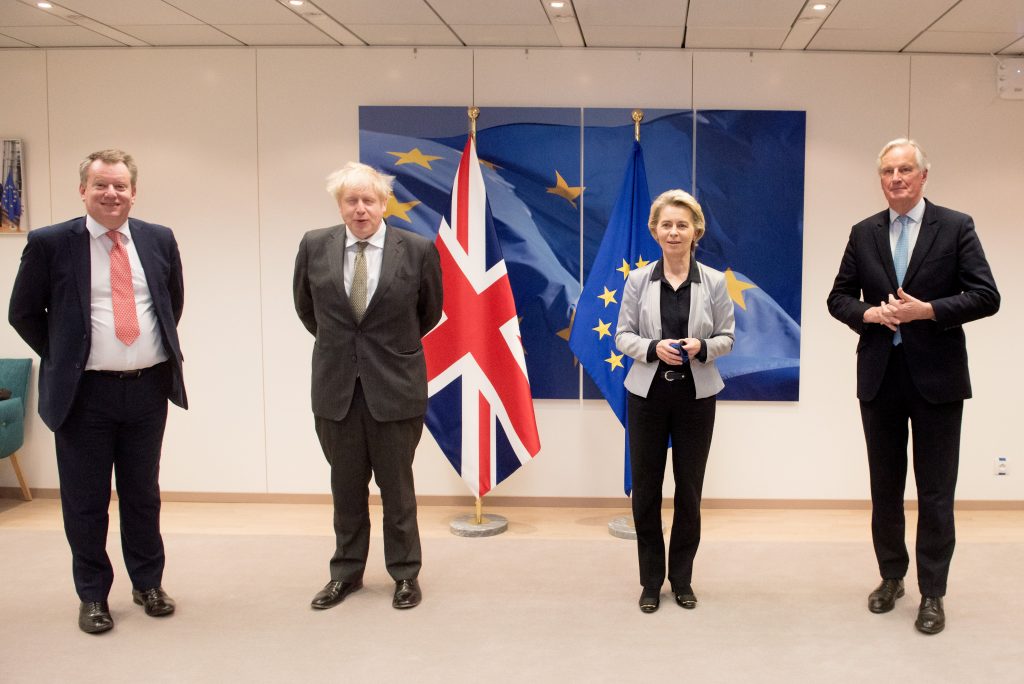 European Commission President Ursula von der Leyen has given EU and UK negotiators three days to strike a trade deal as she declared: “We will take a decision on Sunday.”

Speaking at the start of an EU leaders’ summit in Brussels, Ms von der Leyen spoke of her “long conversation” with Prime Minister Boris Johnson over their three-hour dinner on Wednesday night.

Despite the two leaders ordering their chief negotiators to resume talks over the next few days, Mr Johnson and Ms von der Leyen also both agreed that trade talks remained “very difficult” and there are still “major differences between the two sides”.

“It was a good conversation but it is difficult,” Ms von der Leyen said of her dinner with Mr Johnson, as EU leaders began to gather on Thursday to discuss the current state of post-Brexit trade talks.

“We are willing to grant access to the single market to our British friends – it’s the largest single market in the world – but the conditions have to be fair.

“They have to be fair for our workers and for our companies and this fine balance of fairness has not been achieved so far.

“Our negotiators are still working and we will take a decision on Sunday.”

the UK’s Foreign Secretary Dominic Raab said: “I think we view it as a point when we need some finality,”

“I’m just a bit reticent ever to say – you can never say never with these EU negotiations.

“Of course, it depends if the EU moves. If the EU moves substantially and actually we’re only dotting a few Is or crossing a few Ts, it might be different.

“But I think without movement on the crucial two, three areas that I’ve described, I think that will be a point of finality.

“And that’s certainly the way the UK side is approaching it.”