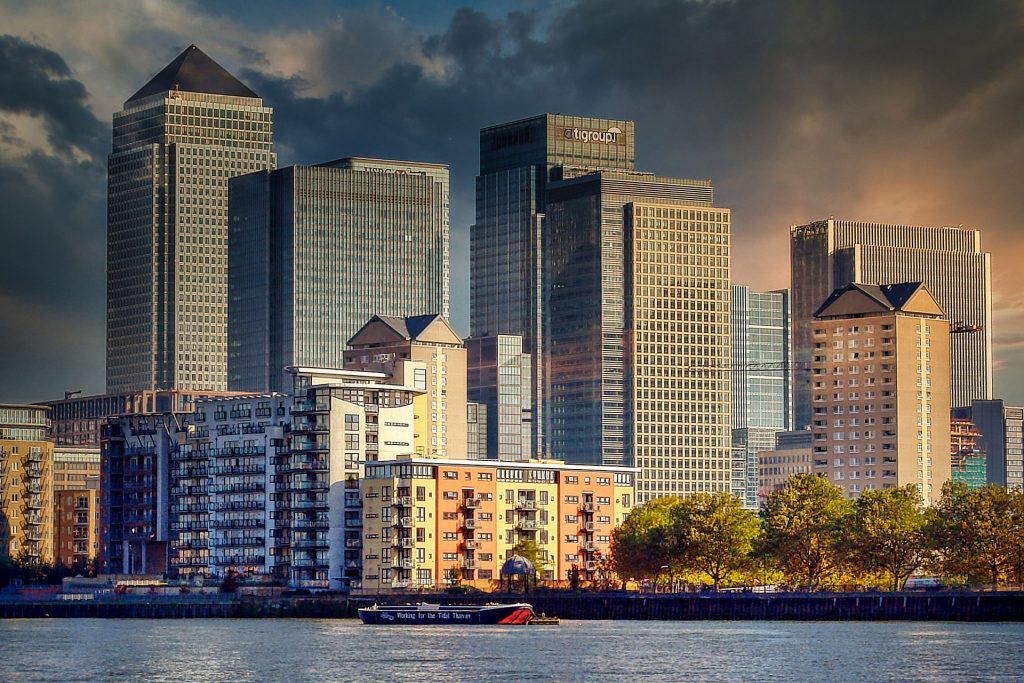 London’s economy is expected to suffer a £44 billion hit due to Covid and take until the summer of 2022 before it bounces back, experts said.

A new report from the GLA Economics unit at City Hall said there would be a 1.1 per cent reduction in jobs this year and a 4.6 per cent drop next year, followed by a three per cent recovery in 2022.

This prompted calls from Mayor Sadiq Khan for the Government to extend the business rates “holiday” and abandon plans to impose a “tourist tax” by scrapping the VAT exemption for foreign shoppers.
London’s unemployment rate has risen from 4.3 per cent at the end of last year to six per cent up to September, but there are fears the statistics are failing to show the full impact of the pandemic.

Mr Khan said he feared that 350,000 Londoners could lose their jobs next year, which would be the largest fall in employment in more than two decades.

He urged Londoners to support the capital’s high streets and hospitality venues in the run-up to Christmas.

Mr Khan said: “We had hugely positive news about the Covid-19 vaccine last week, but this data shows the devastation this pandemic has and could yet cause without more government support.

“Many businesses are still in danger of closing and many thousands of jobs are still at risk over the next few years.”