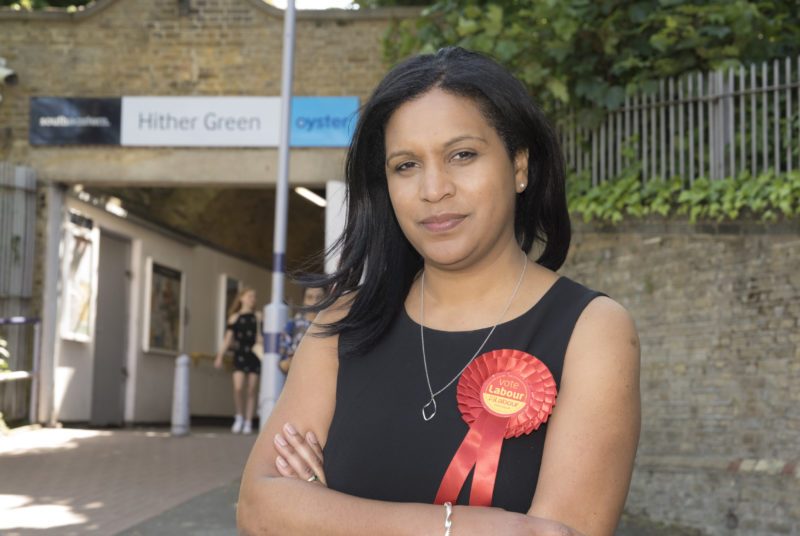 News In English
0
0
A+
A-
A Labour shadow minister has resigned after making “misjudged” comments relating to gay marriage.

Janet Daby suggested registrars who have a religious objections to same-sex marriage should be protected from losing their jobs if they refuse to certify the partnership.

It is unlawful discrimination for registrars to refuse to perform same-sex weddings.

According to the Telegraph, she said: “There needs to be something in place that protects people of faith as well as those who think the other way. It is an issue of conscience.

“It is like people having a choice who for reasons of conscience cannot participate in conducting an abortion.”

However, the shadow minister for women, faith and equalities apologised on Monday morning and said that she would step down from her frontbench role.

The Lewisham East MP wrote on Twitter: “I’m proud to support same-sex marriages. On Saturday Labour celebrated 15 years of civil partnerships, and all the progress we’ve made since.

“I sincerely apologise for my misjudged comments on Friday, and have decided to resign as Shadow Faith Minister.”

A Labour spokesman said: “Janet Daby has today stood down from her role as a shadow minister. We will appoint a replacement in due course.”