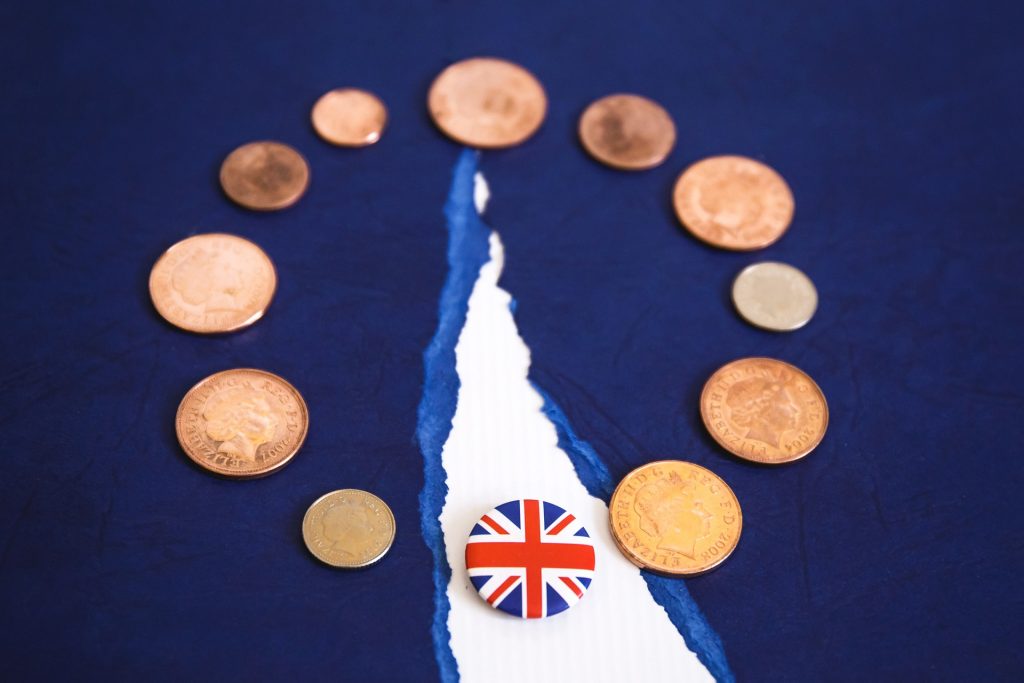 Talks between the UK and EU have resumed, as the two sides make a final bid to reach a post-Brexit trade deal.

Disputes over fishing and business rules are continuing, but the UK government said an agreement was “still possible” with time in “short supply”.

The European Commission said the conversation was due at 1600 GMT.

If no deal is done and ratified by the end of the year, the UK and EU could introduce import charges on each other’s goods.

The government faces an urgent question from Labour in the House of Commons later on how the talks are going.

The prime minister’s spokesman said: “Time is obviously in very short supply. We are in the final stages, but we are prepared to negotiate for as long as we have time available if we think an agreement is still possible.”

He added that the UK would still “prosper” if no deal was reached with the EU.

Asked when the cut-off point for a deal was, a European Commission spokesman said: “We are not going to speculate on a last-chance date.

“We are fully committed to substantial negotiations. We’ve always said and continue to say it’s the substance that prevails over timing.”

The prime minister’s official spokesman said: “Our negotiations are ongoing but we remain committed to trying to reach a free trade agreement, and that is what our team is there trying to achieve today, but we are clearly in the final stages now.”

The spokesman also said the UK government was “prepared to negotiate for as long as we have time available if we think an agreement is still possible”, after Mr Barnier reportedly told members of the European Parliament the deadline for talks succeeding is Wednesday.