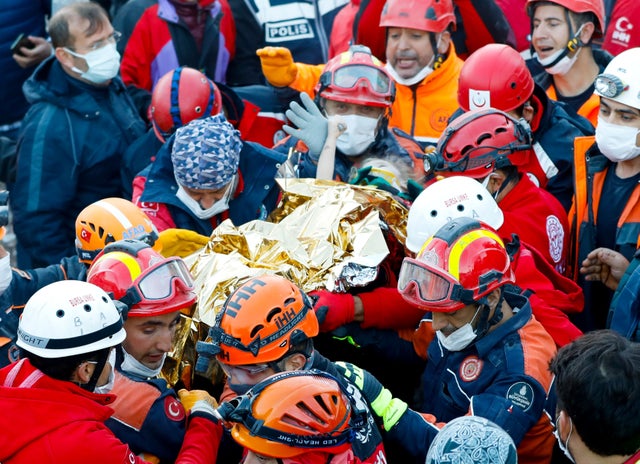 Elif Perinçek was pulled from debris nearly 65 hours after the quake in the Bayraklı district of the western province of İzmir.

Elif was the 106th person to be rescued from the rubble and was taken to hospital.

About 23 hours after the quake, Elif’s mother, Seher Dereli Perinçek, and her 10-year-old twin siblings, Ezel and Elzem, as well as her seven-year-old brother, Umut were pulled from the rubble.

sadly Umut lost his life, while her mother and other two siblings are under treatment.

The powerful earthquake that hit the Aegean Sea on Friday has killed 85 people in Turkey, the country’s disaster agency on  Monday 2 November. Two people also died on the Greek island of Samos, Greek authorities said.

Health Minister Fahrettin Koca said Sunday there was “no clear number on how many people are still under rubble. Hard to give a number. There is an estimation, but I cannot share.”
At least 962 people have been injured in Turkey, 219 of whom are still being treated at hospitals, the country’s disaster agency said.
More than 900 aftershocks have been registered since the initial quake, 42 of them with a magnitude over 4.0, according to the agency.
Greek authorities said Friday that two teenagers, a boy and a girl, died on Samos after a wall collapsed on them. 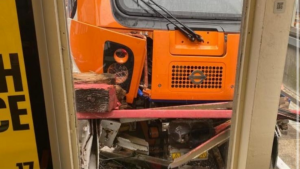 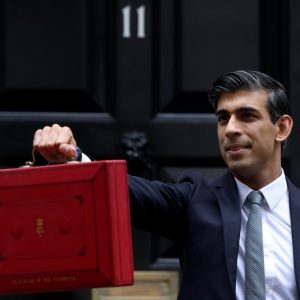