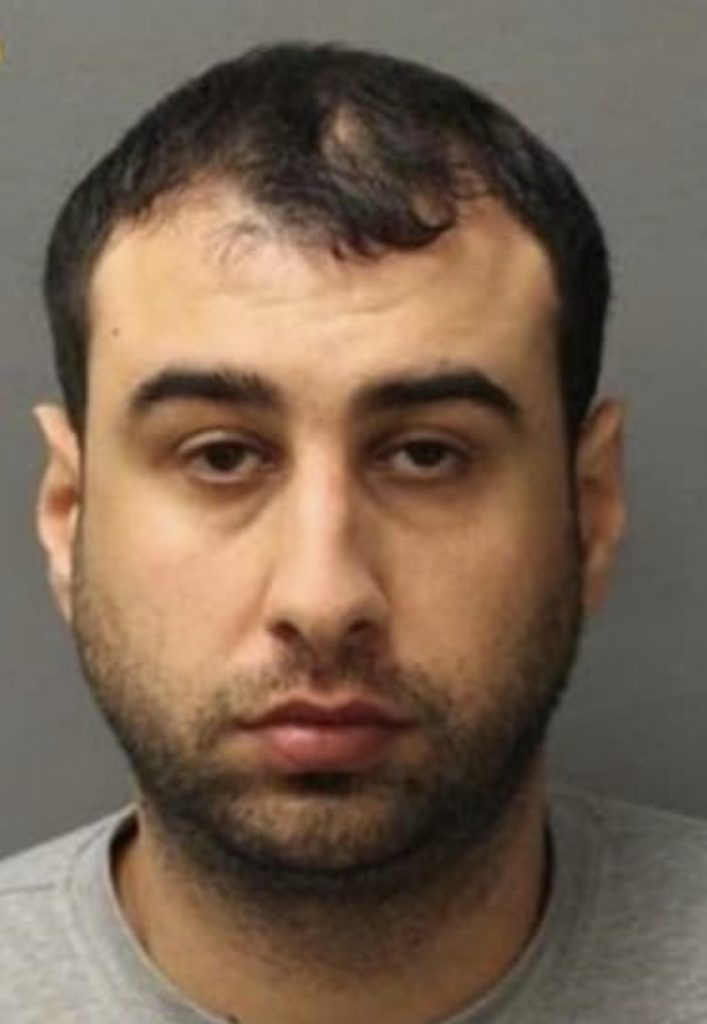 A man who was wanted for five years has been sentenced to five years and two months imprisonment for driving and drug offences. 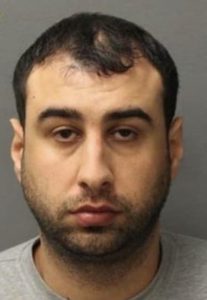 Ali Hussain, 32 was sentenced on Monday, 12 October at Isleworth crown court to five years and two months imprisonment after pleading guilty to the following seven offences:

On Wednesday, 3 June at around 5.50pm, a Mercedes AMG, which was believed to have been stolen, set off Automatic Number Plate Recognition (ANPR) cameras in the Hammersmith area. Previous history on the Mercedes revealed it had failed for stop for police in the past and was on false number plates.

The car was then spotted at 18:48hrs in Holland Park by officers from the Operation Venice Command.

Whilst stationary at a red light, the officers attempted to make a reinforced stop on the Mercedes, but the car made off through the red lights.

Hussain used pavements to get away, travelling at speeds in excess of 80mph in a 30mph zone, risking the lives of pedestrians. He then drove through a roundabout on the wrong side of the road.

Specially trained Operation Venice officers were able to make tactical contact and bring the pursuit to a safe stop. There were no injuries.

Hussain was arrested for failing to stop his vehicle and dangerous driving.

Class A and B drugs were found inside his vehicle and he was then further arrested for possession with intent to supply and possession of criminal property.

Hussain was also wanted for five years after failing to appear at court for dangerous driving which caused serious injury in 2015.

He was taken into custody and charged on Thursday, 4 June with the following:

PC Stuart MacPherson, the arresting officer from the Met’s Operation Venice unit said: “Whilst my colleagues and I usually spend our time stopping and arresting moped enabled criminals, we also support other uniformed colleagues in arresting those who use the roads in a dangerous manner. This case is such an example whereby Op Venice officers were in the right place at the right time to arrest Hussain.

“Hussain clearly showed how little he values the lives of others, and himself, when he cut through red lights, mounted the pavement and cut across a roundabout on the wrong side of the road. His excess speeding also put so many people in the way of danger when he didn’t need to.

Sergeant Tony McGovern, the TPAC driver from the Met’s Operation Venice unit added: “Op Venice officers, as well as many other officers in the Met, are specially trained to use tactical contact to bring such pursuits to a safe conclusion. It’s one of a many set of tactics at our disposal. I’m pleased my team were able to locate this vehicle, stop it and bring his dangerous driving to an end and secure a lengthy sentence.”