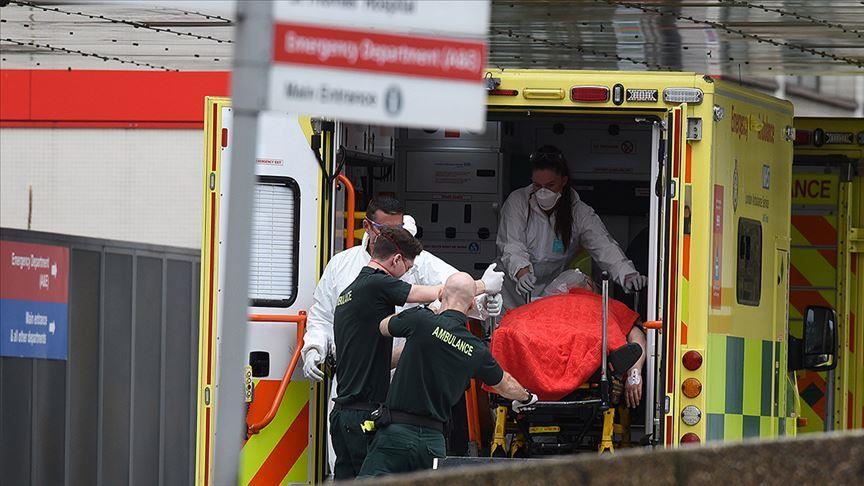 Deaths involving COVID-19 have increased for the second consecutive week in England and Wales.

In England and Wales, there were 139 Covid deaths – 40 more than the 99 in the previous week according to the latest figures from the Office for National Statistics (ONS).

This accounted for 1.5 per cent of all deaths across both countries.

The North West has seen the biggest number of deaths related to COVID-19.

Although the number of coronavirus deaths remains low compared with the peak of the pandemic, there has been a rise in the number of hospital and care home deaths but figures are low than average.

The number of deaths in private homes remained above the five-year average.

In London, there were 13 covid deaths in the most recent week, up from six the previous week. This is the highest number for five weeks but again a fraction of the peak number of 1,818 in the worst week of the first peak. 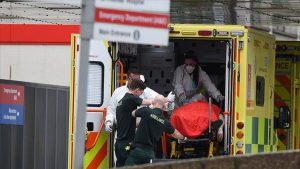 More than a million people around the world have now died in the coronavirus pandemic.

The data from Johns Hopkins University, which has been tracking the outbreak, also shows more than 33 million Covid-19 cases have been reported.

Coronavirus cases have been reported in more than 210 countries and territories since the first cases were identified in Wuhan, China, in December 2019.

The WHO’s emergencies chief has said the number of global coronavirus deaths could reach two million before a vaccine is found and widely used, and without concerted action to curb the pandemic.

“But it’s not impossible, because if we look at losing a million people in nine months and then we just look at the realities of getting a vaccine out there in the next nine months, it’s a big task for everyone involved.” 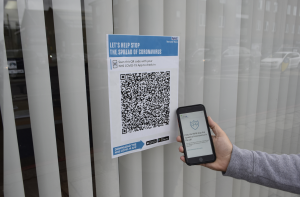 The coronavirus contact tracing app for England and Wales has now been downloaded more than 12.4 million times, the government has said.

The app, launched on Thursday, uses Bluetooth technology to keep tabs on encounters with other people and informs them if one subsequently tests positive for Covid.

Health Secretary Matt Hancock told MPs it was “the fastest download of an app in British history”.

The app is available in 9 languages including Turkish. In a statement to Londra Gazete, the Department of Health and Social (DHSC) care said that app setting is automatically linked to the user’s phone settings.

A spokesman said: “Users don’t need to change the language within the app – they can set their preferred language through the phone’s settings menu. If the language is available when the user goes into the app it will automatically show all content in that language.”

Currently, the app can be accessed in English, Turkish, Welsh, Urdu, Gujarati, Punjabi (Indian), Bengali, Romanian, Chinese and Arabic, with plans to explained adding Polish and Somali from the second week of October.