Man shot with crossbow in Uxbridge 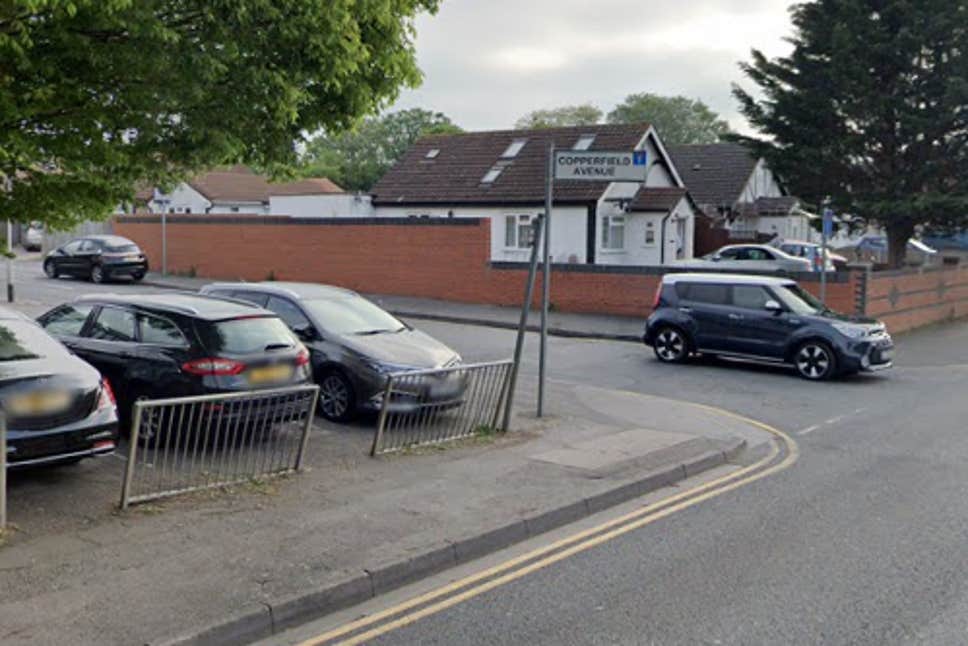 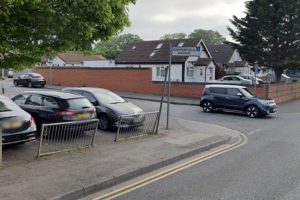 DETECTIVES are investigating after a man was shot with a crossbow sustaining critical injuries.

Police were called by London Ambulance Service at 20:08hrs on Monday, 14 September to Pield Heath Road near the junction with Copperfield Avenue, Uxbridge.

Officers attended the location where a 33-year-old man was found suffering an abdominal injury caused by a crossbow arrow.

He has been taken to a west London hospital, where his condition is being treated as life-threatening.

There have been no arrests and enquiries continue.

Witnesses, or anyone with information, should call police on 101 quoting CAD 7227/14Sep. To remain anonymous, please contact Crimestoppers.