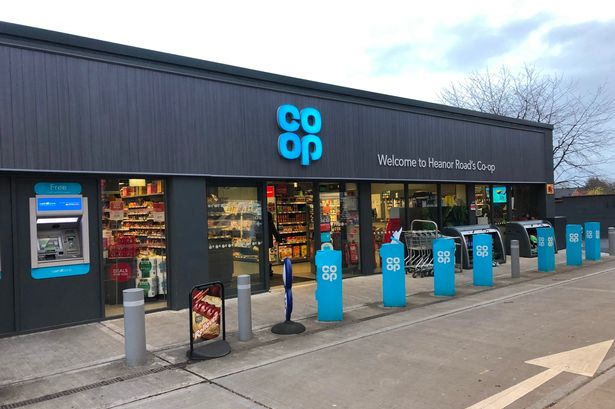 The new roles come on top of the 1,000 posts it added during lockdown as demand from shoppers increased.

The extra jobs announced today will be spread across the new shops and 15 stores that are being enlarged.

The retailer also said that it had expanded its online shop.

The Co-op currently employs 55,000 workers across the UK and has 2,600 stores. The new stores will open in areas such as Wrexham, London, Poole, Leeds and Guildford.

Meanwhile up to 12 new Co-op franchise stores are also set to launch this year, including at Oxford Brookes University and Stirling University, with more university locations planned for 2021.

“We continually look for new locations, sites which are definitively convenient in their community,” said David Roberts, managing director of Co-op Property.