Student jailed for attack on Pablo Picasso’s painting worth £20m 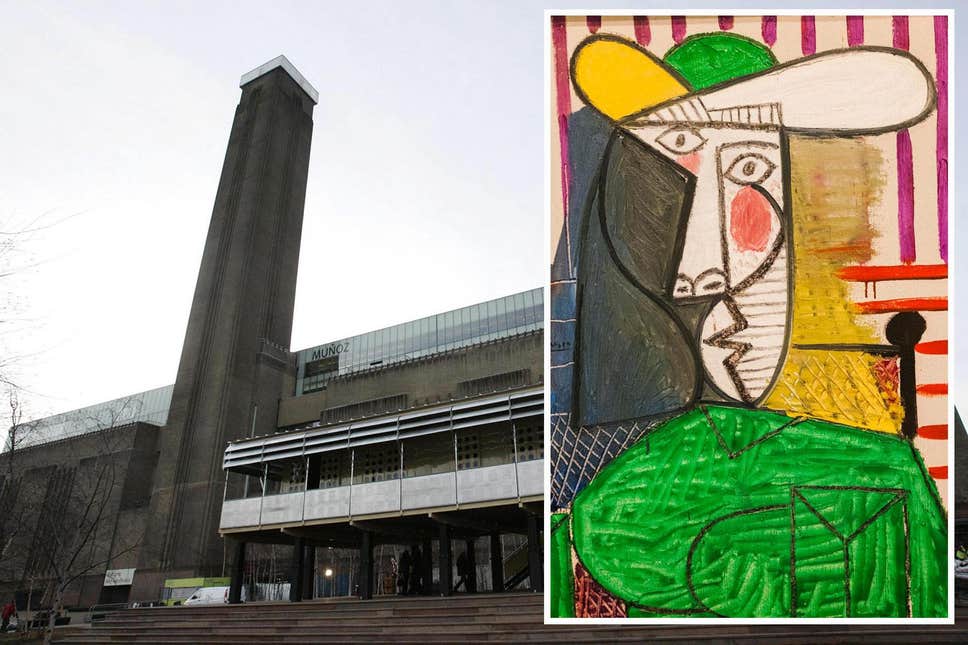 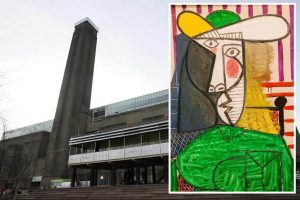 A student who punched a hole in a £20 million Picasso painting at the Tate Modern in a bid for his “five minutes of fame” has been jailed for 18 months.

Shakeel Ryan Massey, 20, armed himself with metal padlocks and wrapped his hands in scarves to smash through protective glass and damage the ‘Bust Of A Woman’ masterpiece on 28 December last year.

Massey’s barrister, Glen Harris, told Inner London crown court the Spanish architecture student was immature and has not offered a full reason for the attack.

“He did what he did foolishly for five minutes of fame, and he has brought shame on the family”, he said. “He was an immature artist making a point of who knows what. It’s really unjustifiable.”

Jailing Massey, Judge Jeremy Donne QC said he must serve a spell behind bars to deter others from carrying out similar acts of vandalism.

Massey, living in Willesden Green at the time, threw the padlocks on to the ground and tore the painting from the wall, before being detained by security and arrested.

The gallery said the painting is now undergoing 18 months of restoration, at a cost of up to £350,000, but the effect of the damage on its £20 million valuation is not yet known.