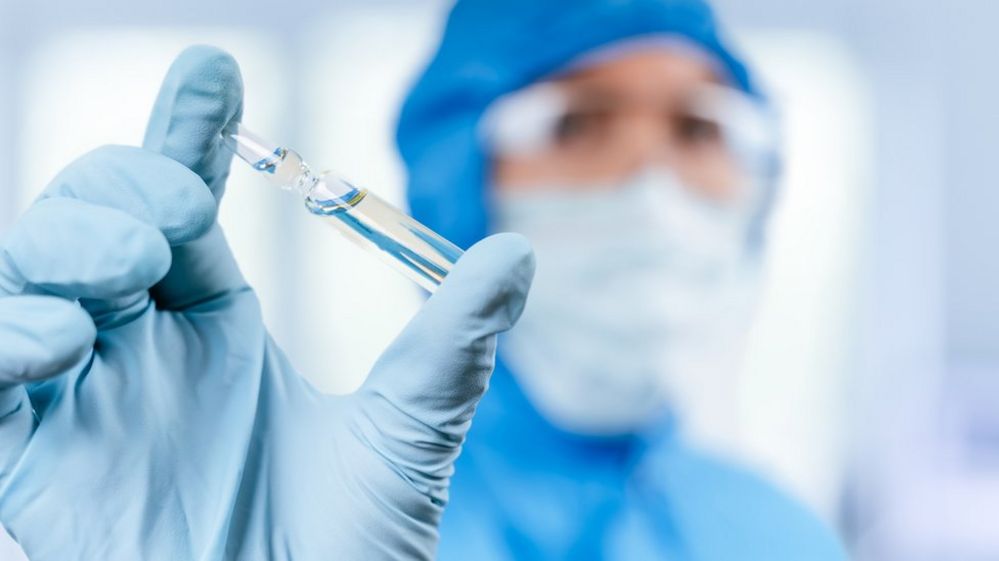 Downing Street has insisted the UK will get “first access” to a coronavirus vaccine developed by Oxford University amid reports that Donald Trump is considering fast-tracking its approval. 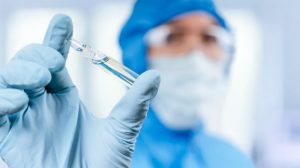 Oxford University’s vaccine, currently being developed with pharmaceutical company AstraZeneca, is considered one of the leading candidates among more than 100 teams vying to produce one.

The White House is considering granting emergency authorisation for the vaccine in October, the Financial Times reported, citing sources familiar with the plan.

A Number 10 spokesman said the UK Government has struck a deal with AstraZeneca to get “first access” to it once approved.

We have been clear that we will only roll out a vaccine once it is deemed safe and effective by our regulators,” said the Downing Street spokesman.

“AstraZeneca have entered into a number of agreements with other countries, they have the global licensing agreement with Oxford, but we have been clear: once it has been found to be effective, we have signed a deal for 100 million doses which means that once it is effective, the UK will get first access.”

The US has the highest number of deaths related to coronavirus as well as most cases of any country, according to Johns Hopkins University.

Almost 177,000 people are confirmed to have died with the virus, while more than 5.7 million have been infected.

The White House declined to comment on the claims. AstraZeneca said that it had not discussed the possibility of fast-tracking approval with the US authorities, adding: “It would be premature to speculate on that possibility.”