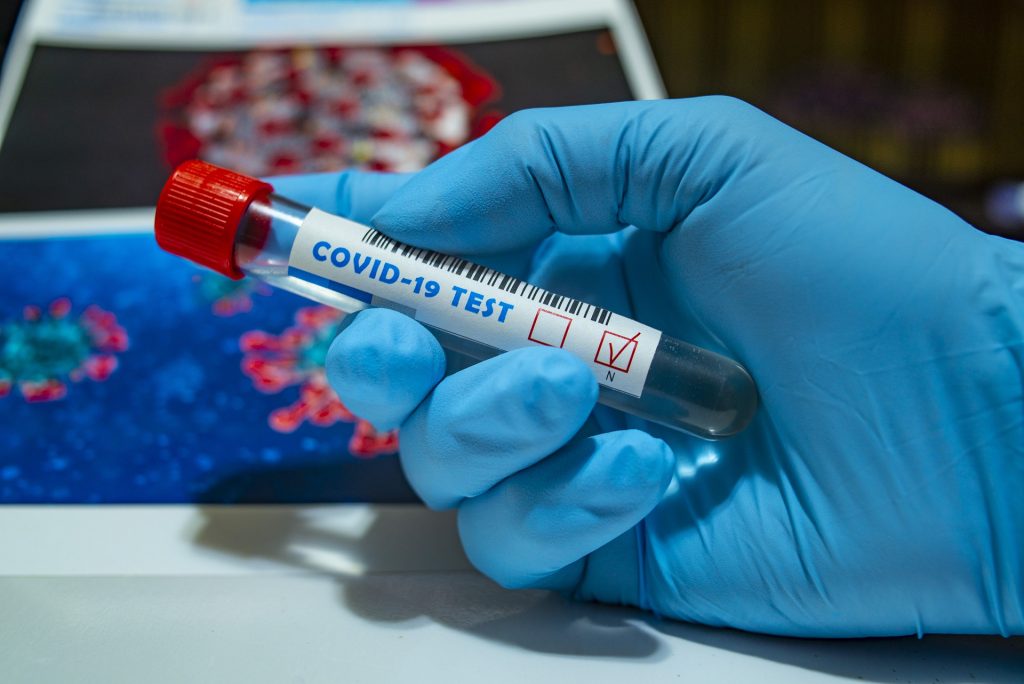 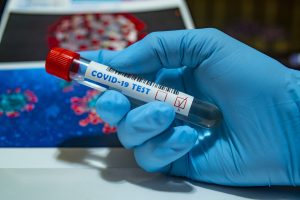 Scientists have reported the world’s first case of a human being reinfected with coronavirus in a discovery that could have significant implications for the development of vaccines and hopes of natural immunity against the virus.

According to the study paper, the patient was a 33-year-old man who was in good health. When he was first infected he suffered a cough, sore throat, fever and headache for three days. He had a test that confirmed Covid-19 and he was hospitalised on March 29.

He was discharged on 14 April after two negative swab tests.

Four and a half months later he was returning to Hong Kong from Spain via the UK when he tested positive during entry screening at Hong King airport on 15 August. He was hospitalised again but had no symptoms throughout.

Experts cautioned against jumping to conclusions based on one single case but acknowledged the discovery was a concern.

Announcing the results, the Hong Kong University said: “An apparently young and healthy patient had a second episode of Covid-19 infection which was diagnosed 4.5 months after the first episode.

This case illustrates that reinfection can occur just after a few months of recovery from the first infection. Our findings suggest that SARS-CoV-2 may persist in the global human population as is the case for other common-cold associated human coronaviruses, even if patients have acquired immunity via natural infection.

“Since the immunity can be short lasting after natural infection, vaccination should also be considered for those with one episode of infection.

“Patients with previous Covid-19 infection should also comply with epidemiological control measures such as universal masking and social distancing.”