A young child has died after falling from building in Hoxton 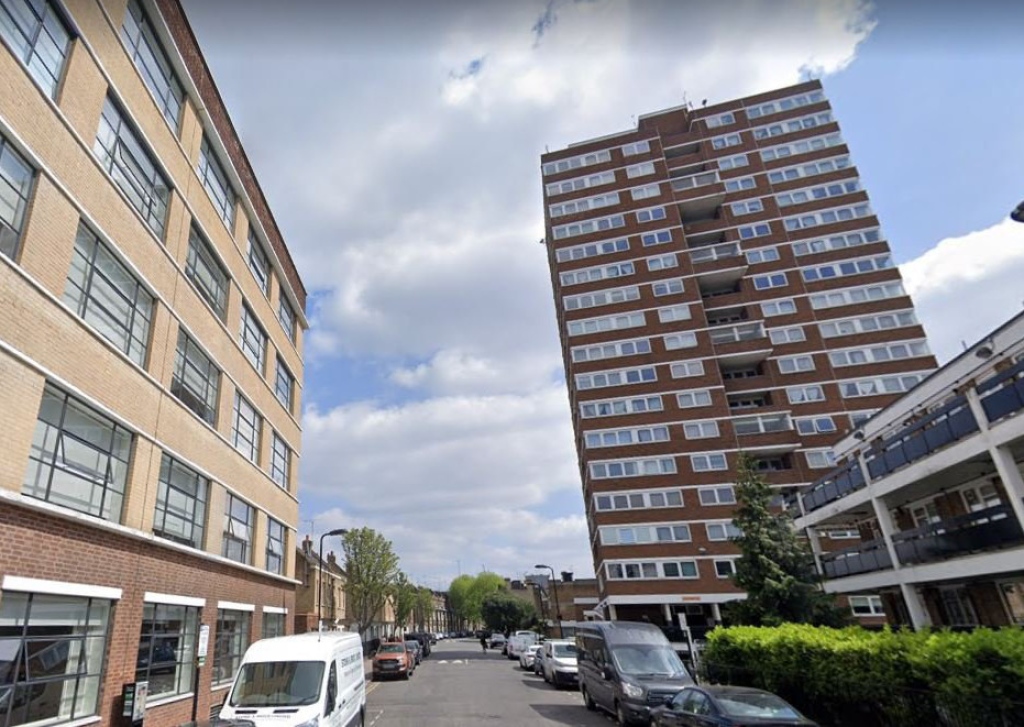 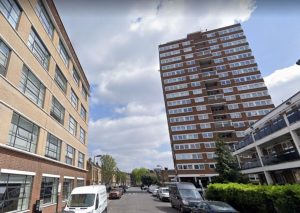 A young child has died after falling from a building in east London.

Emergency services were called to Haberdasher Street, Hoxton, at  4.20 pm on Thursday over reports that someone had fallen from a height.

Police and paramedics arrived and the toddler died at the scene. No further details have been released.

Scotland Yard said the child’s family were being supported and an investigation into what had happened was underway.

A spokesperson for London Ambulance Service said a clinical team leader and an advanced paramedic practitioner had been deployed.