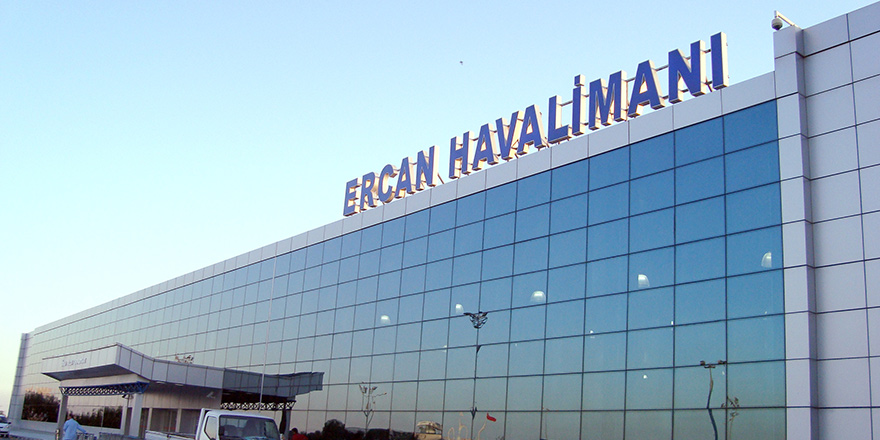 TRNC Ministry of Health announced that the UK has been moved from category C to category B. As of 13 August (including 13 August), those who will come to the TRNC from the UK will be able to enter the TRNC on the condition that they present a PCR test result made between three and five days before the boarding date and the result must be negative.

However, these people must remain in home quarantine for 7 days. During the quarantine, no visitors will be allowed in the house. People who are detected violating the home quarantine rules, because of the inspections, which will be carried out by the Ministry of Health, will be taken into hotel quarantine

As Londra Gazete we asked the opinions of Turkish Cypriots living in the UK and TRNC in regards to the recent decision announced by the TRNC Ministry of Health. 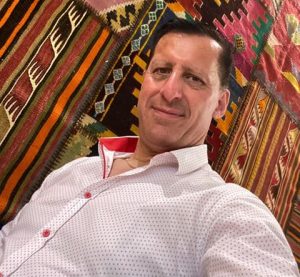 Although struggling to understand the TRNC Ministry of Health’s decision of 7-day‘ house arrest’ for those travelling from the UK, there is an improvement compared to the previous decision. But both are unreasonable from someone who wants to come a 10-day holiday but has to stay at home for 7 days under ‘house arrest’ without seeing any family members. Thus, there’s no such restriction on visitors from Turkey whereby there Daily cases are around 1200 and in the UK it’s around 800. Also, there are so many countries in Europe or elsewhere which don’t impose any limitation for UK travellers but our homeland does. Despite the double tests, I believe that the 7-day ‘house arrest’ decision takin in Northern Cyprus is not very reasonable. 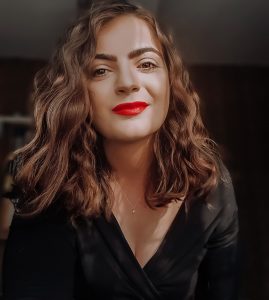 It’s a good idea for the country, after all, it’s a small island and the virus has a higher potential to spread. If the virus spreads suddenly, it becomes very risky for everyone. But in general, more measures are taken against England and they treat us like second-class citizens. 300 thousand Turkish Cypriots live here. The cases in the TRNC do not consist of UK passengers. All cases related to Turkey. No quarantine or testing from the UK to Turkey, testing but no quarantine from the UK to Southern Cyprus, quarantine and testing from the UK to Northern Cyprus. It is not even possible to make sense of this situation. I cannot go to Cyprus under these conditions because we can only take 10 and 14 days off here, it does not make sense to spend a week just at home. The only positive aspect of this decision is that we go to Cyprus and stay at our home rather than paying the quarantine centre a fee.

The fact that the UK is taken from category C to category B does not change much. It was evident from the beginning that Turkish Cypriots living in England were ignored and not considered. Compulsory quarantine measures should not only be required for UK travellers but those travelling from Turkey too. Cases are higher in Turkey. These passengers sit side by side on the plane. I had acquaintances who complained about the conditions, food and hygiene of the quarantine centres, so the home quarantine will be a little comforting. However, this does not change the fact that Turkish Cypriots in the UK are treated unfairly. Therefore, all these make me question the sincerity of the TRNC officials. Was the requirement to stay in quarantine centres an attempt to make money from Turkish Cypriots in England?

Our Turkish Cypriot citizens living in Northern Cyprus used the following statements regarding the inclusion of the UK in the B category: 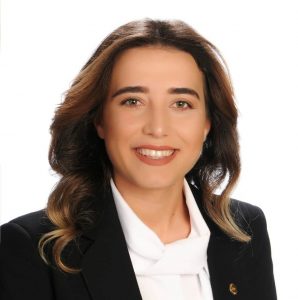 Our state should always ensure that our citizens from the UK are welcomed in the TRNC. We are all aware of the difficulties experienced by our citizens living abroad, especially England, due to the Covid-19 epidemic that affected our world and our country.

An order in which neither our state nor our citizens living abroad will be victimized should be established by determining the procedures applied by our state to our citizens who are counting days to reunite with their countries, families and friends through mutual exchange of ideas (through authorized representatives). 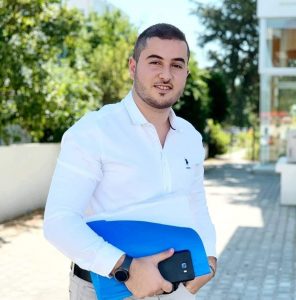 This decision made by the Contagious Diseases Supreme Committee of the Ministry of Health is the right decision in my opinion unless violations are ignored and if necessary inspections will not be performed. Turkish Cypriot people living and studying in England are our people and they should not be forgotten. Providing them with the opportunity to come to the island first following the necessary procedures and precautions before the citizens of other countries was also a requirement of the state principles, but the fortune was equivalent to these days. 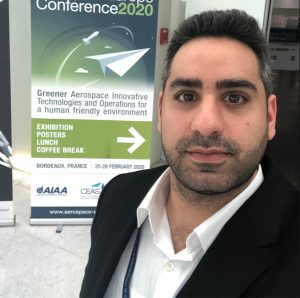 As it is known, the United Kingdom is the country with the heaviest deaths in Europe in terms of the coronavirus epidemic. The fact that the United Kingdom was in category C until recently, the 14-day quarantine and testing method to enter the TRNC was generally very successful, and after the quarantine measure began, no serious number of imported cases or contamination occurred from this country. On 11 August the number of cases in the UK was 1148 and the cases identified in Turkey was 1183. Therefore, I find it reasonable for England to withdraw to the B category. It is necessary to examine the data in all countries where passengers come to our country and to organize the country categories periodically and update the applications accordingly.