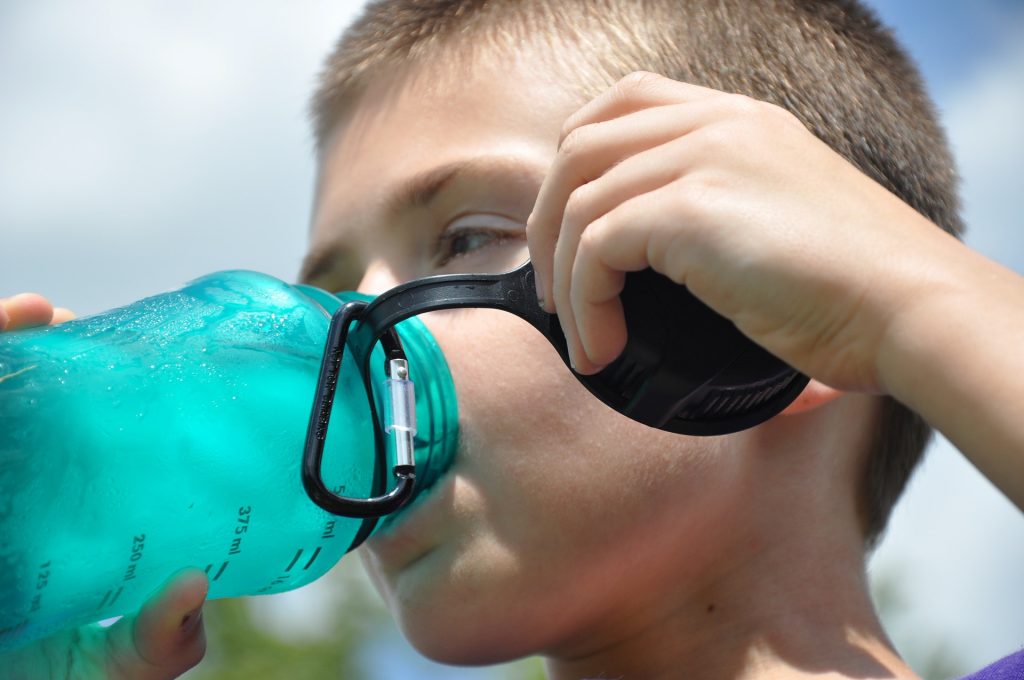 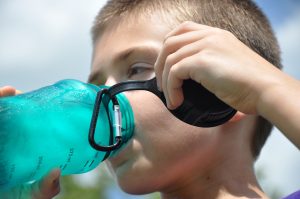 EMERGENCY calls to London Ambulance Service have soared by almost 30 per cent amid the heatwave it emerged today, as thunderstorms were forecast to bring the sunny weather to a close.

The Met Office has issued a yellow storm warning for all of England and the eastern half of Scotland, with the risk of heavy downpours.

Temperatures in London were set to exceed 34C today, with about a 20 per cent risk of thunderstorms after 3pm.

Forecasters said there was “significant uncertainty” over the timing and location of the storms but put most of the UK on alert. There was a “small chance” homes and businesses could be flooded.

Many of the additional calls were thought to have been weather-related, such as fainting, breathing problems and chest pains.

Dr Fenella Wrigley, chief medical officer at LAS, said: “Wherever possible, keep out of the sun especially during the middle of the day.

“If you are going out, take a bottle of water and remember to take your medication with you, especially if you are asthmatic. Please continue to check on vulnerable people.”