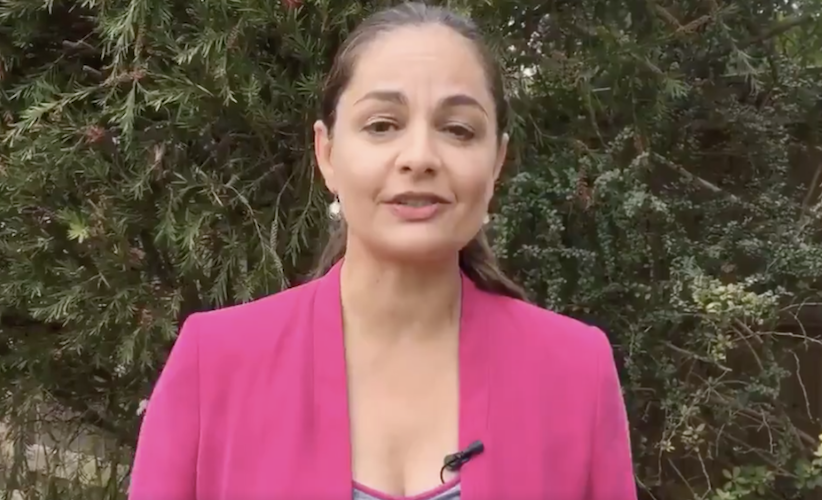 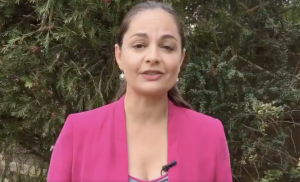 Lib Dem mayoral candidate Siobhan Benita today pulled out of the race to succeed Sadiq Khan after the pandemic delayed the election by a year.

The former civil servant said the demands on a candidate were “significant” and she was unable to commit to another 12 months of campaigning.

She becomes the second candidate to leave the contest after independent contender and former Conservative minister Rory Stewart dropped out in May, the month the election was to have been held, saying the coronavirus crisis made it impossible to campaign.

Ms Benita, 48, said it had been a “privilege” to campaign as the Lib Dem candidate for the past 18 months, but added: “The demands of being a candidate are significant, particularly for an election of this scale. The nature of the role, which is unpaid, makes it very difficult to combine with other work.

“Sadly, at this stage, I’m simply not able to commit to another full year of campaigning. I wish the very best of luck to my successor and look forward to supporting their campaign for a better London.”

Mr Khan said: “Siobhan has played an important role in the debate on London’s future, particularly on issues such as Brexit and the need to review our outdated drug laws. I know how hard the decision must have been and I wish Siobhan the best of luck for the future. I look forward to welcoming a new Liberal Democrat candidate to the debate.”

A Shaun Bailey campaign spokesman said: “We wish her well.”

Acting Lib Dem leader Ed Davey described Ms Benita as an “incredibly inspiring woman” and added: “Her campaign for a greener, fairer London helped us double our vote in London in the last election. I’m very sorry to see Siobhan stand down at this time, but she will continue to be a huge asset to our party.”