20,000 Londoner stopped for not wearing face masks on Tubes or buses 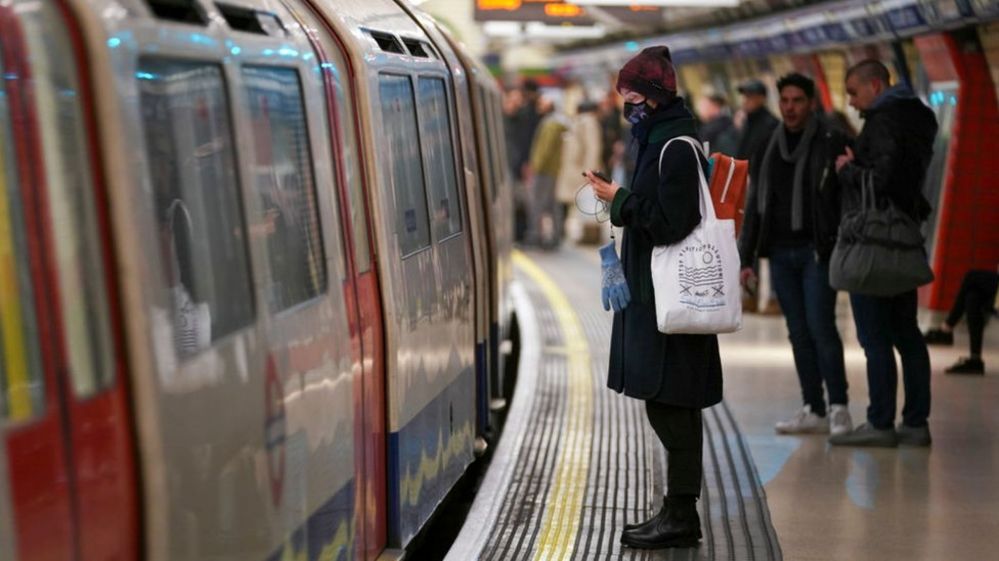 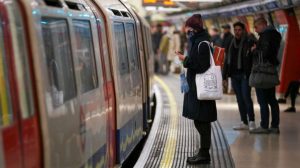 Over 20,000 Londoners have been stopped by police or transport inspectors for not wearing face masks or covering on the Tube or buses.

Mayor Sadiq Khan today revealed there had been 20,618 “interactions” with passengers, mostly on buses, to enforce the compulsory requirement to wear a face-covering on public transport.

He told Mayor’s Question Time that, as of yesterday, 61 fixed penalty notices had been issued by British Transport Police or TfL officials.

It has been mandatory to wear face coverings on public transport since June 15, with people who fail to comply at risk of being prevented from travelling and being issued with a £100 fine.

TfL surveys have found that about 90 per cent of passengers have been wearing a face covering. Of the 10 per cent without a mask, half claimed this was for medical reasons.

The Mayor said compliance with the rules was higher on the Tube.

TfL has been able to restore services to almost 100 per cent of pre-lockdown levels but social distancing requirements mean fewer passengers can be carried on buses and that the 2m or “1m-plus” distancing cannot be maintained – hence the need for masks.

He said TfL had installed 1,000 hand sanitiser points across the capital’s transport network and had introduced a one-way system in stations to aid social distancing.