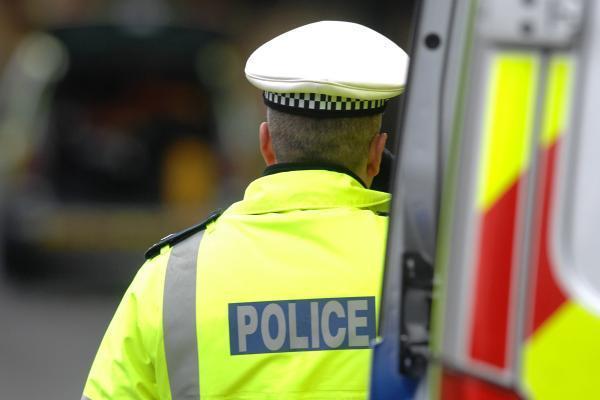 İbrahim Gül has been charged with grievous bodily harm after a police officer was stabbed in the arm.

A police officer had to be treated in hospital after he was stabbed in Hendon Way, north-west London on July 10.

Ibrahim Gül, 37, of Finchley Road, north-west London, has also been charged with possession of an offensive weapon and possession of cannabis, the Metropolitan Police said.

The police offer has now been discharged and is expected to make a full recovery, the police spokesman said.

Gül is due to appear at Willesden Magistrates’ Court on Monday.

Officers were called to the scene after there were reports of a man with a knife in Hendon Way.

The man was reported to have stabbed a police officer while he was being pursued on foot.

The suspect was tasered and arrested before being taken to hospital as a precaution.

North West BCU Commander Roy Smith said: ‘This is another example of the dangers our officers face on a daily basis as they go about their duty protecting the people of London.

“Knowing that there were reports of a man in possession of a knife, this police constable and his colleagues ran to challenge and apprehend him – these are truly brave actions. I have visited the injured officer in hospital and thankfully he should make a full recovery from his injury.”