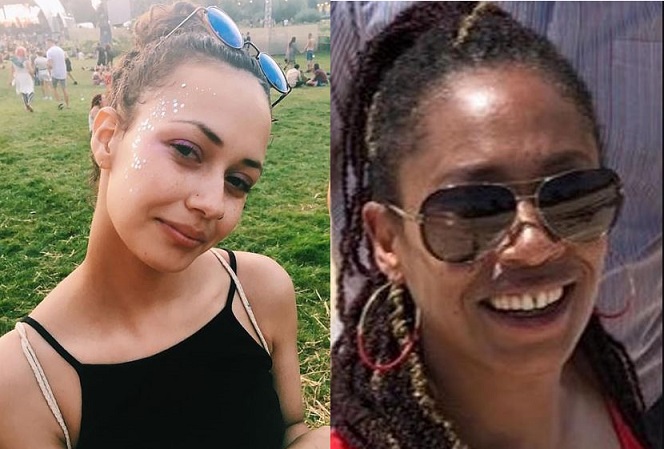 18-year-old Danyal Hussein has been charged with the murder of sisters Bibaa Henry and Nicole Smallman in Wembley.

Hussein will appear in custody at Westminster Magistrates’ Court today (Thursday, 2 July) charged with: the murder of Bibaa Henry, the murder of Nicole Smallman and possession of an offensive weapon.

Police were called to Fryent Park, off Slough Lane, at 1.08 pm on Sunday, 7 June to a report of two women found unresponsive.

Officers and the London Ambulance Service attended the scene and they were pronounced dead at the scene.

They were sisters, Nicole Smallman, 27, and Bibaa Henry, 46, who lived in Harrow and Brent respectively.

Hussein was arrested at his home address in the early hours of Wednesday, 1 July and subsequently charged as above.

North West BCU Commander Roy Smith said:“I would like to thank the local community for their support both with the investigation and the police activity at and around the scene. I know that colleagues from across the Met have been working tirelessly on this investigation. My officers will remain on patrol in the local area providing continued reassurance – please do stop and speak with them if you have any questions or concerns”