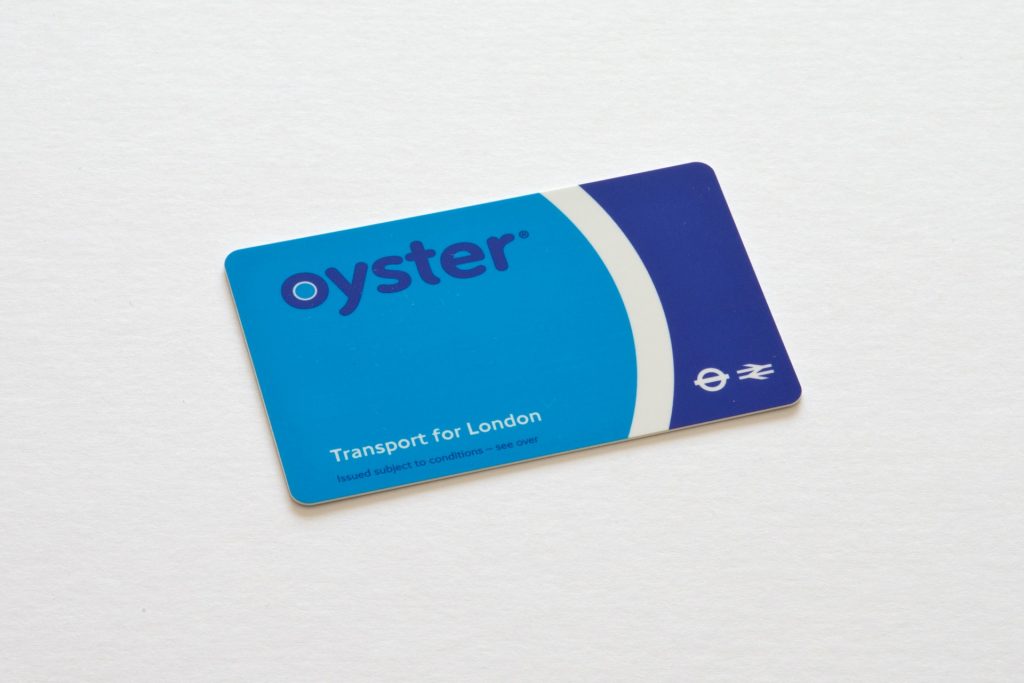 PLANS to withdraw free bus and Tube travel from London children and teenagers are unlikely to be imposed before the school summer holidays start next month.

It came as Transport Secretary Grant Shapps revealed to have responded forcefully to a call from Mayor Sadiq Khan for the Government to drop the proposal. 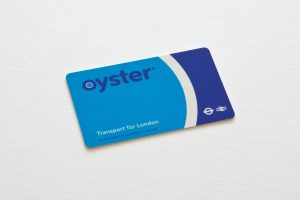 The removal of free travel from under-18s – for an unknown period – was a condition, apparently imposed at the last minute, in last month’s £1.6bn coronavirus bailout from the Government for Transport for London.

It emerged that 30 per cent of London pupils were legally entitled to free school travel – and withdrawing the TfL-provided benefit would force councils to pay.

A ban on over-60s travelling free on weekdays before 9am – which was also part of the bailout – will start on June 15, but discussions continue between TfL and the Department for Transport on removing the benefit from children.

Sources indicated today any change was unlikely to be implemented before the school term ends in six weeks.

Before coronavirus, London children made 1.5 million bus journeys and 200,000 Tube journeys a day.