Man charged with murder following an assault in Hackney 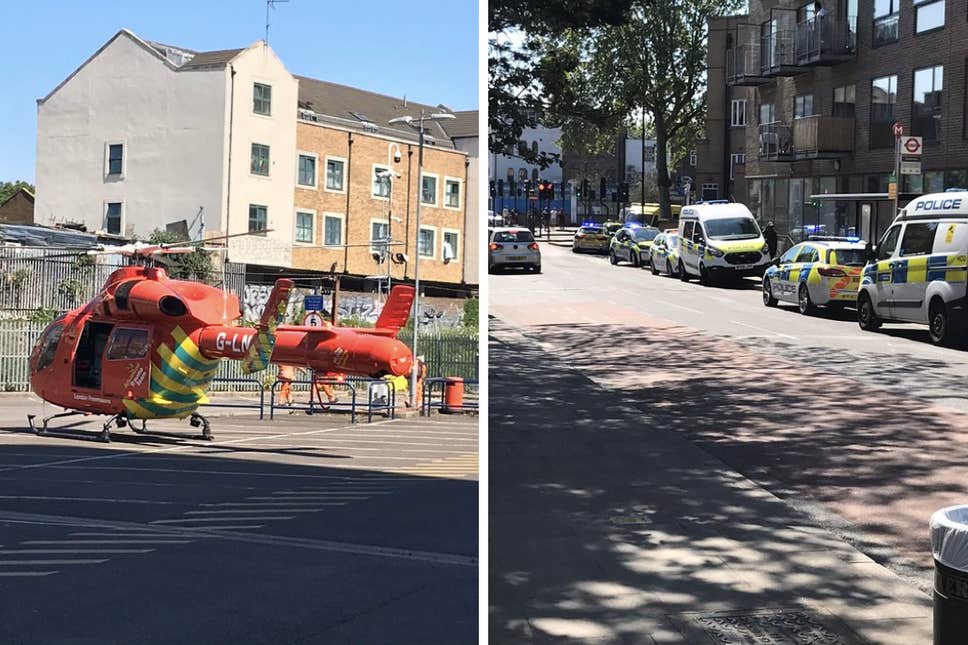 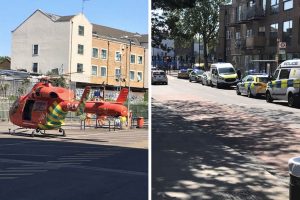 ROMAYNE Husbands, 26 was arrested after police were called to an assault which occurred around 12:25hrs on Saturday 25 April in Trinity Close E8.

A 27-year-old man was found injured and taken to an east London hospital where he subsequently died.

The charge has been brought in connection with an investigation led by homicide detectives from the Met’s Specialist Crime North.

A London Ambulance spokesperson at the time of the incident said: “We sent a number of resources to the scene including an ambulance crew, two medics in fast response cars and an advanced paramedic practitioner, and we also dispatched London’s Air Ambulance. The first of our medics was at the scene in two and a half minutes.

“We treated a man for a head injury and he was taken by air to a major trauma centre in London.”

Sadly it was announced that the 27-year-old man lost his life in hospital.