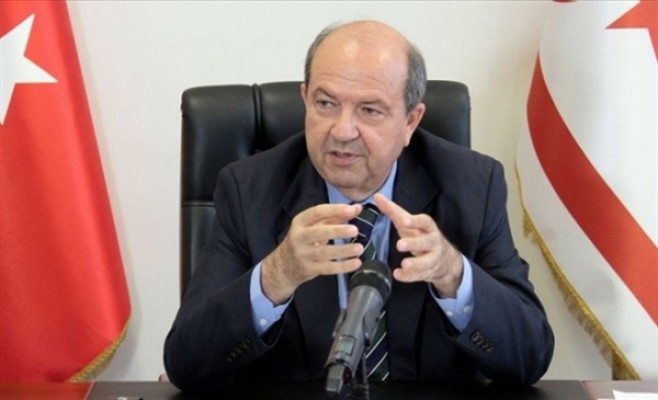 The Turkish Republic of Northern Cyprus (TRNC) tightens measures following, new measures announced after an emergency meeting held after the first case of coronavirus was confirmed in the TRNC on Monday night.

On Monday 9 March is was announced that all public and private schools will remain closed until Sunday, March 15.

Groups larger than ten people will also not be allowed to cross over from the south to the north until March 15, he added.

The measures announced came into effect include doubling the number of health staff at crossing points and introducing at crossings the requirement to fill in an information form as is the case at all air and sea ports.

All those entering the north through the crossings will also undergo screening before entry, a written statement issued after the meeting read.

Other measures include extending the capacity of existing quarantine facilities and setting up new quarantine and observation facilities in different areas if the need arises.

The cabinet also urged all TRNC citizens to avoid crossing over to the south or to travel abroad unless necessary.

Yesterday Tatar said measures had been further tightened immediately after news of two confirmed cases of the virus in the south.

“There will be screening at crossing points 24/7. We’ve introduced restrictions on the number of people who can cross in a single vehicle such as buses. Groups larger than ten people will not be allowed to cross. These include religious ceremonies,” Tatar said.

He said that the German tourist, a 65-year-old woman who tested positive for the virus in the north of the island, had not revealed any symptoms upon her arrival in the country.

“It emerged that she toured quite a bit on Monday visiting museums and sites before her condition suddenly deteriorated on Monday night. It emerged she had contracted the virus when tested in the morning,” Tatar added.

Asked what will happen with the other members of the group the woman was travelling with, the Prime Minister said they will be sent back to their country.

“We have been in contact with the German Embassy in the south. The tour operator will be transporting them back,” he said.

Tatar also urged the public to be careful and to follow guidelines.

He said that individuals should rest at home for two weeks if they come into close contact with patients and to avoid crowded spaces.

The Prime Minster said the situation was under control, that no problems will be experienced in the tourism sector and that it will become harder for the virus to spread once temperatures started rising.