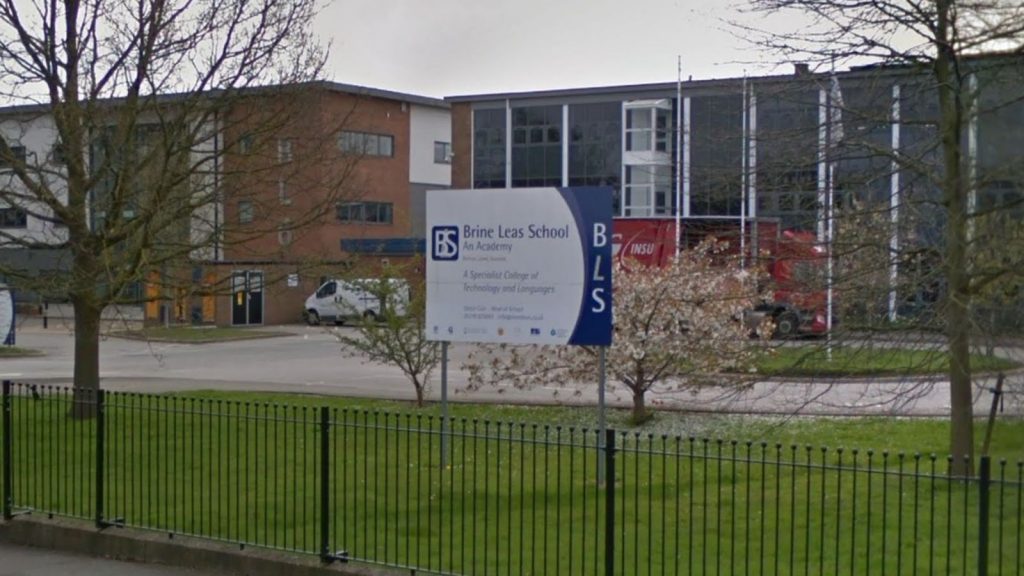 One school has closed and another has shut its sixth form after students returned from half-term ski trips in Italy.

The two schools, both in Cheshire, made the decision on Tuesday and comes as Italian authorities continue to struggle to control an outbreak of COVID-19.

A message to parents from Richard Pollock, the headteacher of Cransley School in Northwich, said the closure would remain in place for the rest of the week in order to “completely minimise” the risk of infection.

It comes after a number of students and staff at the school had visited Bormio, northern Italy, last week, and had since been advised to self-isolate. 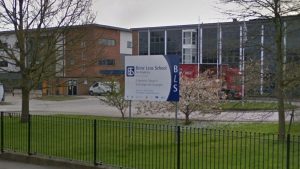 “Regardless of the current Public Health England advice (that the school should remain open to all other pupils) I have decided… to completely minimise possible spread of infection and close the school for the remainder of the week,” he wrote.

“During this time, the school will be able to conduct a deep clean, and monitor the results of tests amongst those pupils who are currently showing flu-like symptoms.”

Meanwhile, Brine Leas Academy in Nantwich said on Twitter that it had decided to close its sixth form “due to staff shortages.”

The message followed an earlier tweet which said the facility would be “following government advice regarding travel to Italy”.

A third school in Cheshire, Sanbach High School, has also been affected after a half-term ski trip to the Lombardy region.

In a statement on its website, the school said: “The latest advice from Public Health England and NHS 111 is that the students and staff who went on the school ski trip during half term to Aprica are to stay indoors, self-isolate, ring 111 to get further information.”

In Italy, seven people have died and more than 200 suspected and confirmed cases of the coronavirus have been recorded in what has become Europe’s biggest outbreak of the illness.

A dozen towns in northern Italy have been placed on lockdown to control the spread of infection, and neighbouring Austria has assembled a special taskforce to consider border controls.

France, which covers part of Italy’s northwestern border, has said there no current plans for controls but that the situation was “worrying”.