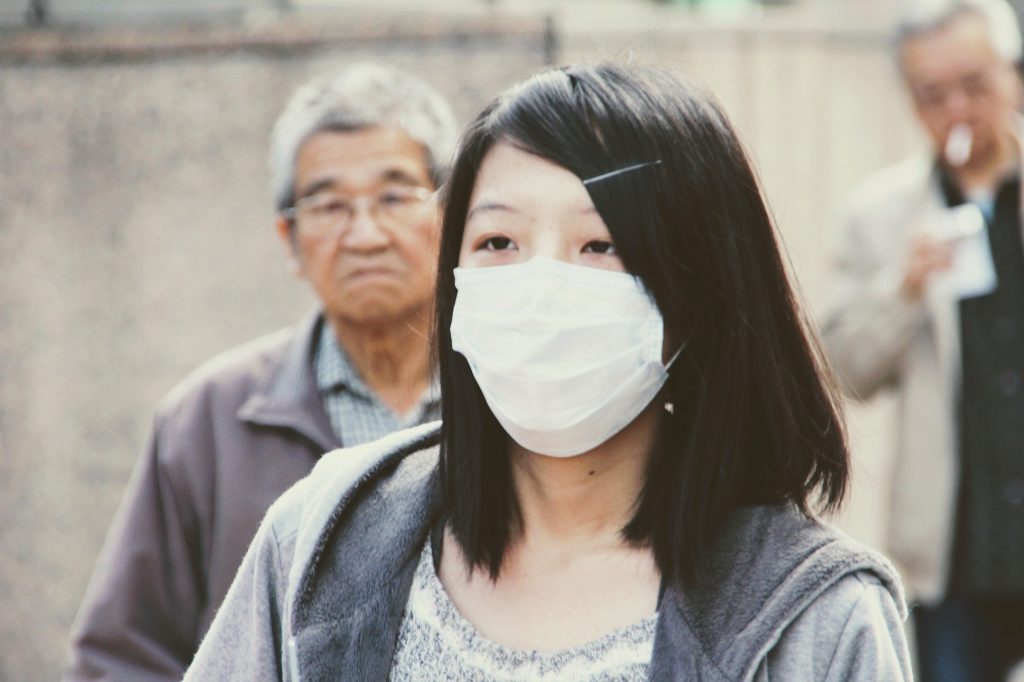 The death toll from a mysterious flu-like virus in China climbed to six on Jan. 21 as new cases surged beyond 300 and authorities fretted about the added risk from millions of Chinese travelling for the Lunar New Year holiday.

Round the world, airports tightened screening of travellers from China as officials confirmed the coronavirus strain is contagious between humans.

The World Health Organization (WHO) called a meeting for Jan. 22 to consider declaring a global health emergency.

The outbreak, which began in the central city of Wuhan, also sent shivers through financial markets as investors recalled the fallout from China’s Severe Acute Respiratory Syndrome (SARS) outbreak in 2002/2003 that it initially covered up.

“We’ll stay at home during the holiday. I’m scared as I remember SARS very well,” said Zhang Xinyuan, who had been bound from Beijing for the Thai resort of Phuket before she and her husband decided to cancel their air tickets.

A total of 291 cases have now been reported across major cities in China, including Beijing and Shanghai. However most patients are in Wuhan, the central city of 11 million at the heart of the outbreak.

The disease was first identified there late last year and the outbreak is believed to be linked to a seafood market that also sells live animals.

The virus, known also as 2019-nCoV, is understood to be a new strain of coronavirus that has not previously been identified in humans.

Abroad, Thailand has reported two cases and South Korea one, all involving Chinese travellers from Wuhan. Japan and Taiwan also confirmed one case each, both nationals who had been to Wuhan.

Airports in the United States, Australia and across Asia have begun screening passengers from Wuhan.

In the city itself, officials have been using infrared thermometers to screen passengers at airports, railway stations and other passenger terminals since last week.