A panel to be held for Faruk Eskioğlu’s new book 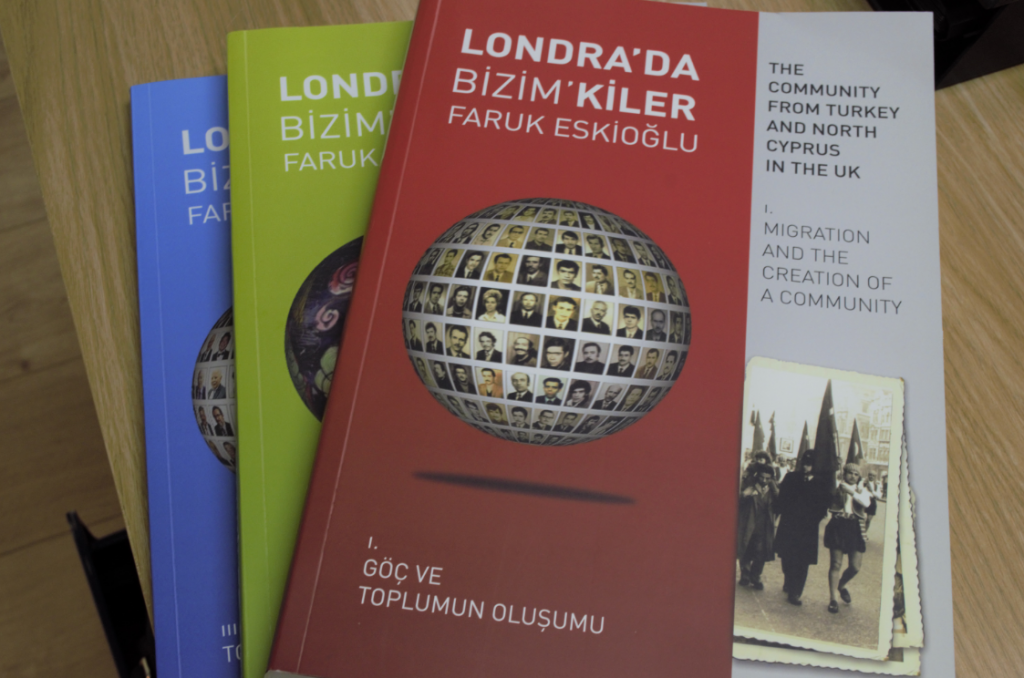 ON Saturday 18th  a panel will be held at the Alevi Culture Centre and Cemevi England (IAKM) on Faruk Eskioğlu’s three-part volumes collection named “The community from Turkey and North Cyprus in the UK” (Londra’da Bizim Kilker).

The London based journalist, Eskioglu has spent the last eight years of preparing the book which has been published in a three-part volume. 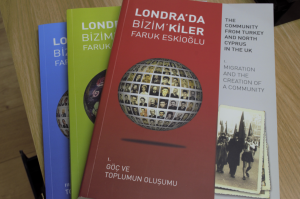 This collection of three volumes is an in-depth look into the rich history of the Turkish and Turkish Cypriot community living in the UK, delving into the past and exploring all the way up until to-date, a real treasure chest of the communities history which Eskioğlu complied together with dedication over the last eight years.

The panel will be taking place at IAKM at 19 Clarendon Road, London N8 0DD at 3pm, members of the community are welcome to join and take part in the panel being held. For more information on Eskioglu’s new book can be found at http://www.londradabizimkiler.com/.