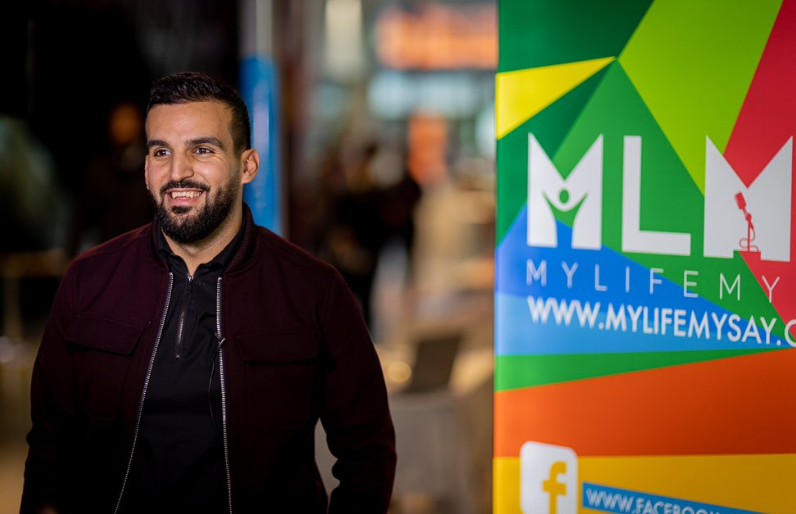 Mete Coban received an MBE for his work engaging young people in the UK and Europe in democracy. His family narrowly avoided being deported to northern Cyprus from their council home in Hackney two decades ago.

Coban, who co-founded the charity My Life My Say, said he was “I’m incredibly humbled to receive an MBE in the New Years Honours List”

One of the younger recipients of an MBE, 27-year-old Coban, is also a Hackney councillor for Stoke Newington.