Man killed in front of family on Christmas Eve 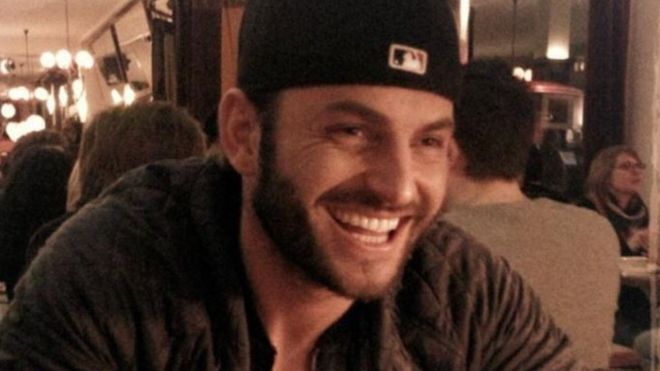 A man shot dead in front of his family in Battersea, south-west London, has been named by the Metropolitan Police as Swedish national Flamur Beqiri.

The 36-year-old victim had been out for an evening with his family when he was gunned down in the street on Battersea Church Road. Mr Beqiri is the brother of former reality TV start who appeared on Real Housewives Of Cheshire star Misse Beqiri.

Police were called to reports of gunshots on the street just after 9pm on Christmas Eve. Despite the best efforts of paramedics, he was declared dead at the scene. 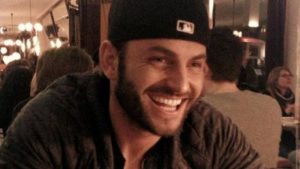 The death is the 142nd homicide identified by the PA news agency in London in 2019, the highest number in a calendar year since 2008. Last year, there were 141 police-recorded homicides in the capital, according to Home Office statistics.

Detective Chief Inspector Jamie Stevenson, of the Specialist Crime Command, who is leading the investigation into Mr Beqiri’s death, said: “Our investigation is in the very early stages and we are still working to establish what the motive could be that has led to a man losing his life in such a horrific way, on Christmas Eve, in front of his family.”

Anyone with information is asked to call 101 immediately and quote CAD 6410/24Dec.