Man in his 20s stabbed to death in Walthamstow 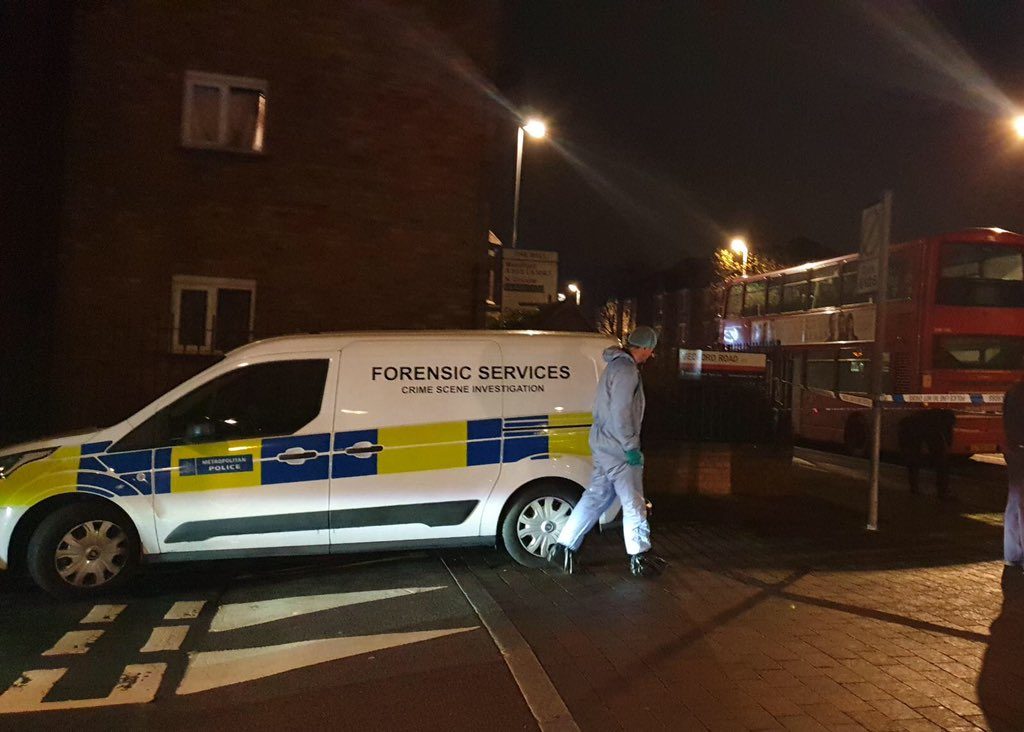 A man has been killed and another has been taken to hospital after a stabbing in north-east London.

No arrests have been made and inquiries continue.