Two arrested after a man is fatally stabbed in Haringey 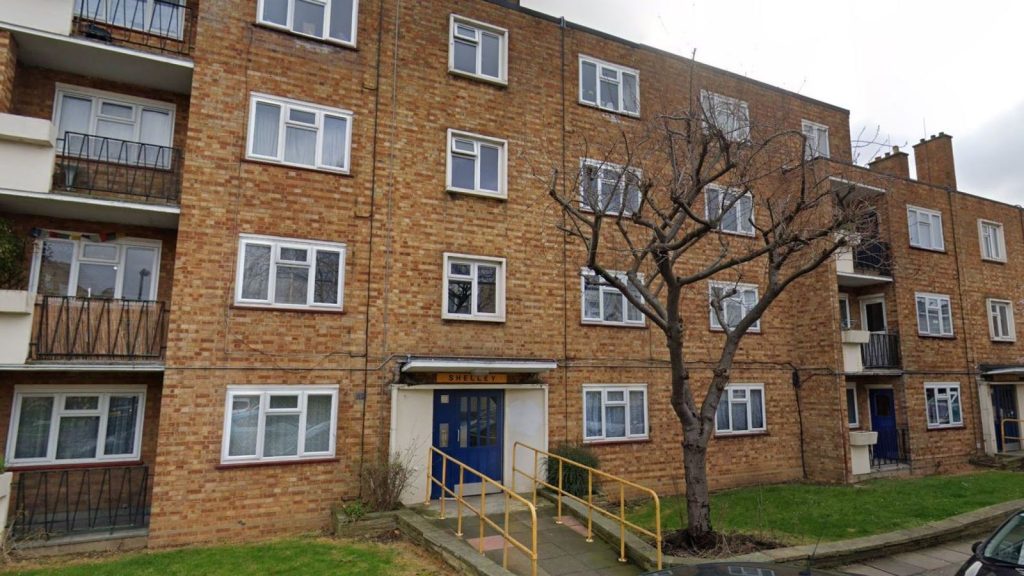 A man has died after being stabbed in north London. Police were called to a residential address in Boyton Road, Hornsey, to reports of a fight just after 6 pm on Monday.

The 46-year-old was found suffering from a stab injury. He was pronounced dead at the scene.

Officers are informing his next of kin. Formal identification and a post-mortem examination will take place in due course.

Two men one aged 48, and another aged 54, have been arrested on suspicion of murder and taken into custody.

A man was arrested on suspicion of murder and remains in custody.

Police said enquiries into the circumstances continue. A crime scene is in place.

Anyone with information is asked to call 101 ref CAD 6129/9 Dec. Alternatively, tweet @MetCC. Information can be given anonymously to Crimestoppers on 0800 555 111.