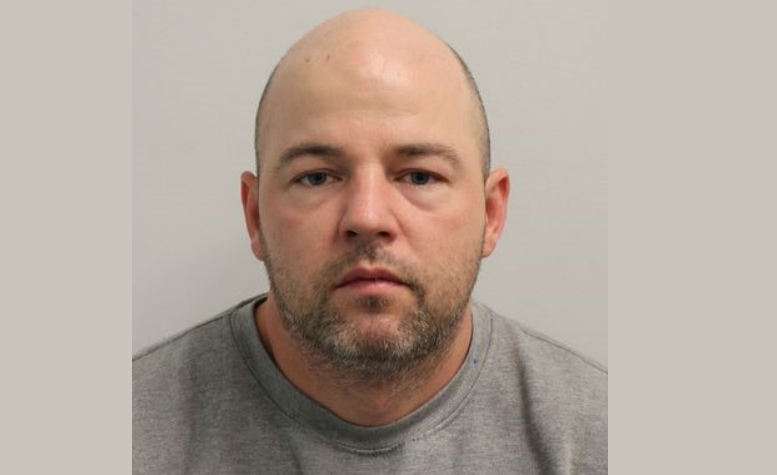 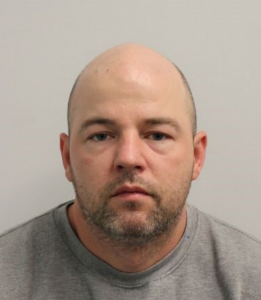 A man who carried out a string of sex attacks on 11 women and children across England over two weeks has been found guilty of 37 offences.

Joseph McCann’s victims were aged between 11 and 71 and included three women who were abducted off the street at knifepoint and repeatedly raped.

The 34-year-old also raped a mother in her home and then tied her to a bed as he molested her son and daughter.

McCann, of Harrow, was found guilty of offences including rape and kidnap.

Det Ch Insp Katherine Goodwin described him as “one of the most dangerous sex offenders the country has ever seen”.

The convicted burglar had been released from prison following a probation error in February before he embarked on a cocaine and vodka-fuelled rampage.

McCann’s “spree of sex attacks” started in Watford before moving to London, Greater Manchester and Cheshire over two weeks in April and May.

Hundreds of officers were deployed in the manhunt before he was finally caught while hiding in a tree.

On his arrest, the violent offender, who had convictions for burglary, told police: “If you had caught me for the first two, the rest of this wouldn’t have happened.”

Detective Chief Inspector Katherine Goodwin, who led the investigation, said: “McCann is a depraved and extremely dangerous individual who subjected 11 innocent people to horrific sexual and physical assaults – the memory of which they will have to live with for the rest of their lives.

“One of the victims described looking into McCann’s eyes as he attacked her and seeing pure evil; anyone who sat through the trial and listened to the evidence can have no doubt she was right.

“This case is one of the most shocking I have ever worked on and is made all the worse by the fact McCann forced all of his victims to re-live their ordeal in court by failing to admit his guilt, despite the overwhelming evidence against him.

“His cowardice in refusing to come to court is in stark contrast to the bravery of those he kidnapped and assaulted and we must never forget their vital role in bringing him to justice.