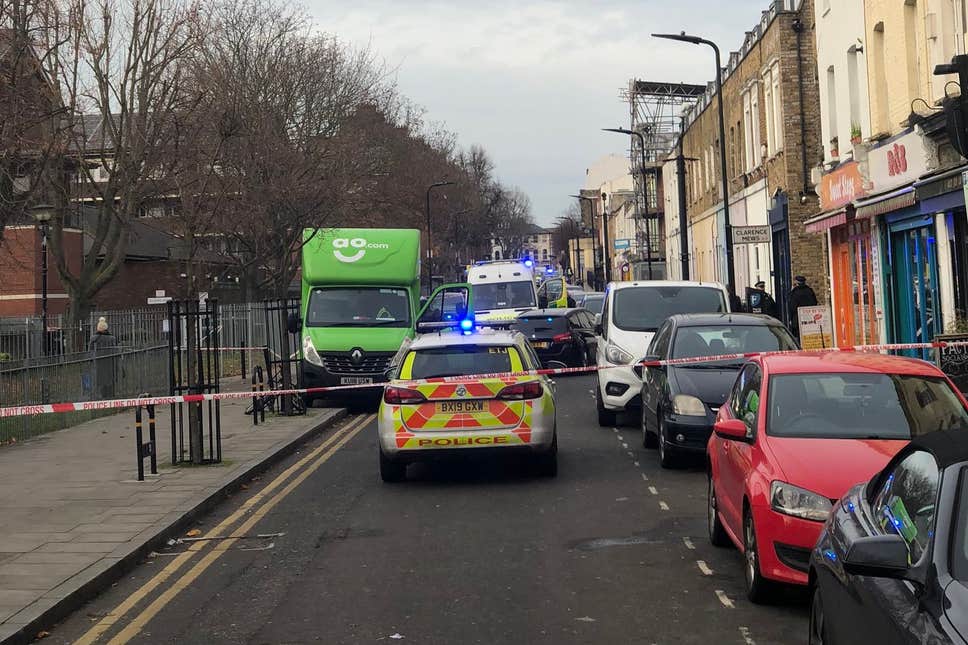 A murder investigation is underway following a stabbing in Hackney.

Police were called at 2pm on Today (5 December) to reports of a stabbing in Clarence Mews, Hackney. 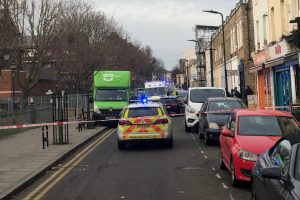 Officers, London Ambulance Service and London’s Air Ambulance attended and found a man seriously injured. Despite their best efforts the man, believed to be aged in his 20s the man was pronounced dead at the scene at 2.33 pm.

His next of kin are in the process of being informed. Formal identification awaits and a post mortem examination will be held in due course.

One man was arrested at the scene on suspicion of murder, he remains in custody at a north London police station.

This comes after a teenager was shot next to Turnpike Lane Station last night at around 11pm, the 17-year-old victim was found suffering a gunshot wound and rushed to hospital,  his condition is now described as stable and not life-threatening.

Another incident took place this morning at 6.50 am in Kentish Town a woman, aged 30’s, had suffered injuries after a substance was thrown at her. The victim’s skin was doused with water at the scene. The injured woman was taken to a central London hospital, her injuries are not believed to be life-threatening.

Police ask anyone who can assist police with the stabbing in Hackney to call 101 quoting CAD 3931/05Dec19. Alternatively tweet @MetCC or call Crimestoppers anonymously on 0800 555 111.

Study finds Turkish is the 3rd most spoken language in London