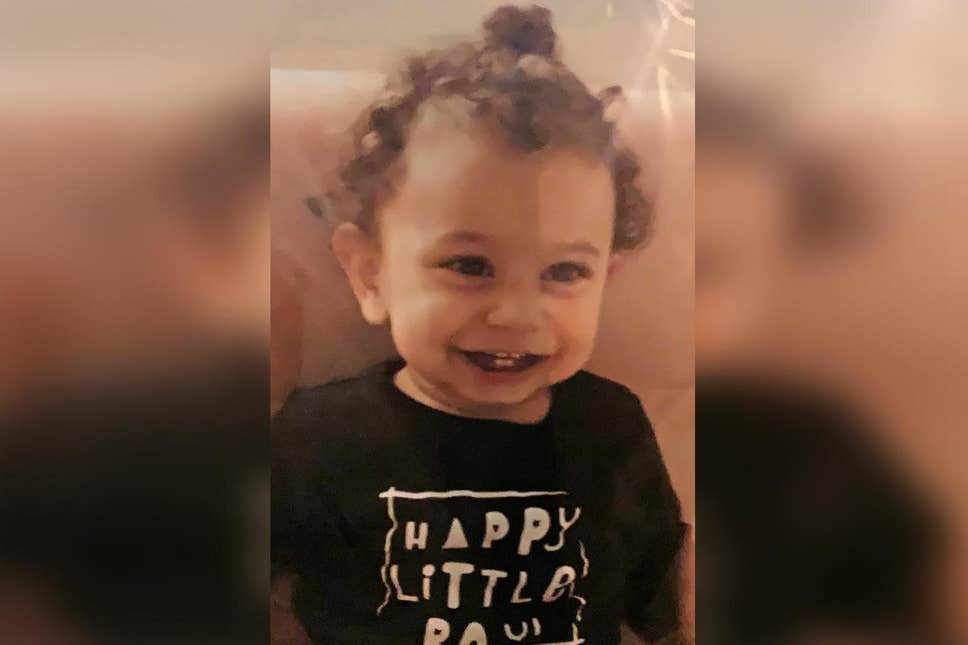 Duygu Agac the mother of baby Ali who fell to his death from a “faulty” window in their flat at Stellar House in Tottenham spoke with the  London Evening Standard. Saying “He was a wonderful boy… I am heartbroken.” 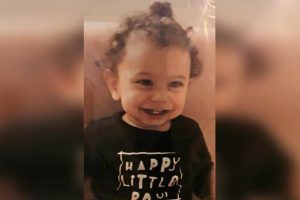 explaining that she had had previously reported concerns about the window handle to the Haringey council.

She said: “I had reported the window. The council came as an emergency but they thought there was a problem with the window frame but it wasn’t, it was the handle that locks.

“They were due to come and fix it this week. When they came, they closed the window but the handle didn’t lock. We want a full investigation.”

18-month-old Ali fell onto the canopy above the front entrance of the 20-storey block on Thursday morning (31 October) he was rushed to hospital but was critically injured and did not survive. 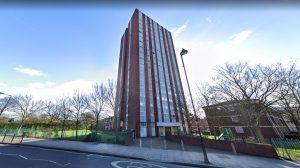 Zina Etheridge, Haringey council’s chief executive, said the day-to-day maintenance of the block is managed by Homes for Haringey.

She said: “Our deepest sympathies are with the family at this time.

“Homes for Haringey are carrying out a full investigation into the circumstances. The police are currently investigating and it would be inappropriate for us to comment further, or speculate until more is known about this very sad incident.”

A post-mortem examination will take place in due course. The Metropolitan Police are treating the death as unexplained and continuing their enquiries.