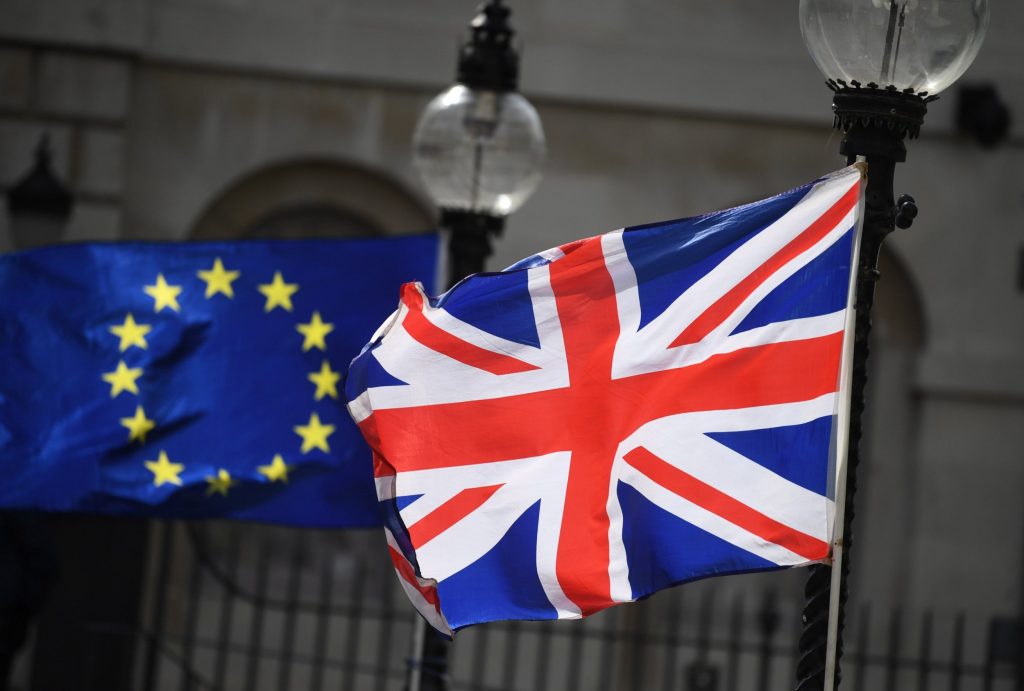 Commons Speaker John Bercow tells MPs the technical term for the status of the EU Withdrawal Agreement Bill was “in limbo”.

This come after MPs voted against tabling a time time table for Boris Johnson Brexit bill.

Boris Johnson says “we should not overlook the significance of this moment”.

“I must express my disappointment that the House has voted for delay rather than a timetable that would have guaranteed the UK could leave on 31 October with a deal.

“The EU must now make up their mind how to answer Parliament’s request for a delay.

“The government must take the only responsible course and accelerate our preparations for a no deal outcome.

“Until the EU have reached a decision we will pause this legislation.”

A European Commission spokesperson says: “The EU Commission takes note of tonight’s result and expects the UK government to inform us about the next steps.

“The EU Council president is consulting leaders on the UK’s request for an extension until 31 January 2020.”