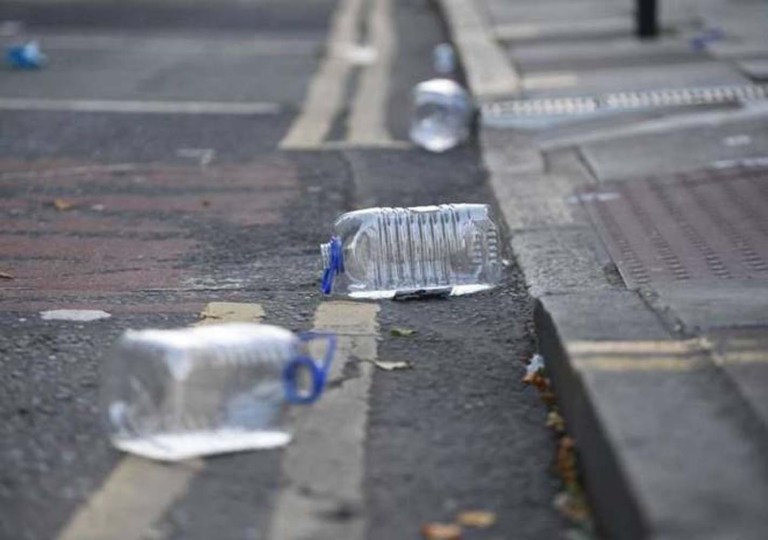 ACID attacks have soared to record levels in London, with some of those injured under the age of 10, the Standard can reveal today.

Seventeen attacks have been carried out on children under 10, the 2012 to 2018 figures also show. They are known to include a two-year-old boy who suffered burns to his face when acid was thrown while he was in his pushchair near his Islington home in April 2017. His mother, then 36, and father, 40, who had been taking the toddler for a walk, were also hurt. Nobody has ever been arrested over the attack.

One of Britain’s leading criminologists said: “London has sadly become the acid attack hotspot in the western world.”

Dr Simon Harding, associate professor in Criminology at the University of West London, said criminals had turned to acid because it is cheap, easily available and instils fear in both rivals and the public.

He said: “The rise in these attacks relate to a surge in knife crime in 2017 and 2018. Carrying bleach moved away from being a weapon of last resort, where it was used to target someone you truly hated