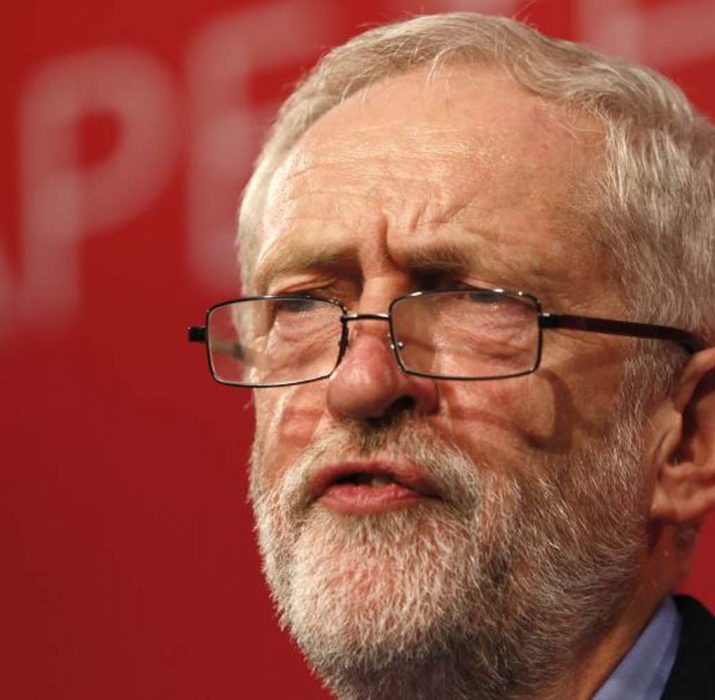 The Labour leader has outlined a plan to become caretaker PM after defeating the government in a no-confidence vote.

But in his invitation letter, he pledged to discuss “all tactics available” to block no deal.

The SNP, Liberal Democrats, Change UK, Plaid Cymru and Green Party have all accepted the invitation to meet Mr Corbyn and discuss his proposals.

Mr Corbyn has said if he wins a no-confidence vote, he will delay Brexit, call a snap election and campaign for another referendum.

The Liberal Democrats, and some potential Tory allies opposed to a no-deal exit, have indicated they won’t back a plan that leads to him in No 10.

“Today is about, can we get a unified approach that we agree? There’ll have to be give and take, but we must have a plan that everybody can coalesce around and that we implement as soon as we can next week,” he told BBC Radio 4’s Today programme.

Writing in the Independent, Mr Corbyn pledged to discuss all options with other party leaders to “stop this no-deal disaster in its tracks”.

“The Tories are going out with their begging bowl to billionaire hedge funders to raise cash for an autumn general election,” he wrote.

“The chaos and uncertainty caused by a no-deal Brexit is a potential goldmine for speculators betting against the pound.”

He added: “[No-deal Brexit] won’t return sovereignty, it will put us at the mercy of Trump and the big US corporations dying to get their teeth into our NHS, sound the death knell for our steel industry and strip back our food standards and animal welfare protections.”