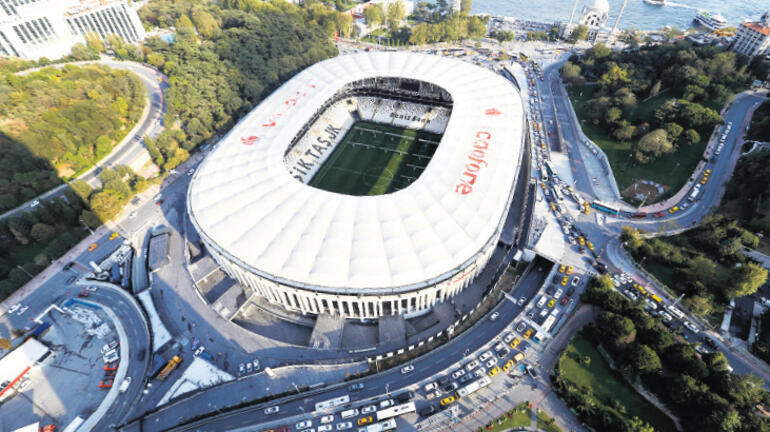 The average room price in Istanbul hotels has doubled ahead of the Super Cup game between football squads of Liverpool and Chelsea on Aug. 14.

UEFA Champions League winners Liverpool will take on UEFA Europa League winners Chelsea in the first all-English UEFA Super Cup, which will take place at Istanbul’s Beşiktaş Park stadium on the European side of the Bosphorus on Aug 14.

The metropolis expects to host some 50,000 foreign visitors, mostly from the United Kingdom. The maximum capacity of the Beşiktaş Park is 42,000. Many of the hotels are fully booked on the date of the

The average hotel room prices in hotels on the European side districts of Beşiktaş, Şişli, Beyoğlu and Fatih have almost doubled, hitting up to 10,000 Turkish Liras ($1,790) a night at luxury tourism facilities. 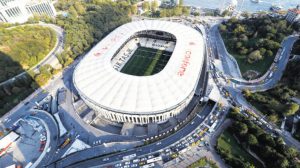