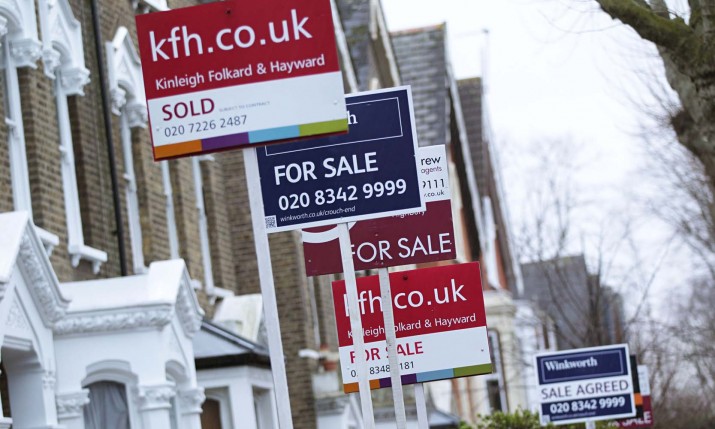 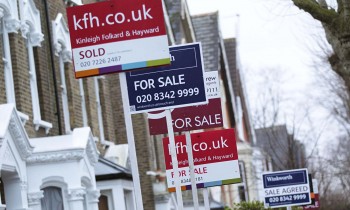 HOUSE prices across major cities in southern England – including London are showing their weakest growth in more than seven years, according to an index.

On average, annual house price growth across the cities stood at 0.7% in June – the smallest increase since January 2012 – according to Zoopla. The southern cities included in its index were London, Oxford, Cambridge, Portsmouth, Southampton and Bournemouth.

By contrast, across major northern cities in England, there was an average annual price growth of 3.6% – as the demand for housing in these areas keeps pace with supply. House prices in northern cities tend to be more affordable when compared with households’ average incomes than southern cities.

Richard Donnell, research and insight director at Zoopla, said: “There is a clear imbalance between supply and demand for housing across southern cities and this explains why house price growth in these cities is at its lowest level since 2012.”

But the report also said that while London has led the slowdown in house price inflation since 2016, there are now signs that prices there are firming up as sellers become more realistic. It said: “In our view, the London market is coming to the end of a three-year re-pricing process. There has been an improvement in the ratio of sales to new supply thanks to a small, but important, increase in sales agreed and less new supply…

“Prices are firming on the back of more realistic pricing of new supply which is much closer to what buyers are prepared to pay.”